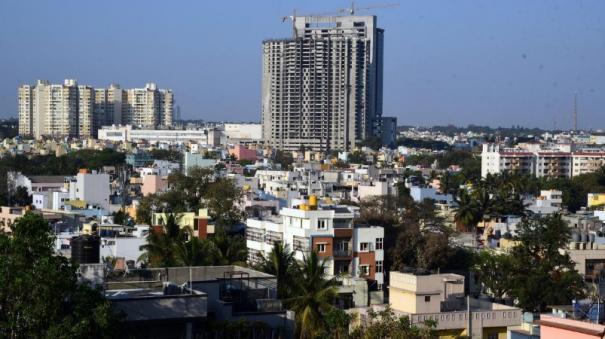 Cities like Chennai, Bengaluru and Mumbai scored the lowest in the list of world’s most livable cities.

In particular, the city’s infrastructure, health, culture and environment, and education were evaluated. The top 100 cities are listed as liveable cities. Indian cities are also included in this. Delhi, Mumbai, Chennai, Bangalore, Ahmedabad are included in this list.

But no Indian city is in the top 100. All India cities ranked 140-146. Bangalore ranks last among Indian cities in the list of world’s most livable cities.

It ranks worst in terms of infrastructure in Bangalore city. Bangalore scored only 46.4 (out of 100) on infrastructure. Delhi scored the highest score of 62.5, followed by Mumbai at 55.4 and Chennai and Ahmedabad at 50 each.

Even the city of Karachi in Pakistan is better in terms of infrastructure than Bangalore. Karachi scored 51.8 marks in infrastructure. Lagos, Nigeria has scored 46.4, just like Bangalore.

A city’s resilience is assessed as measured by petty crime, terrorist threats, military conflict and unrest. Ahmedabad scores (65) in this measure. Bengaluru, Chennai and Mumbai scored 60 points each and Delhi scored a minimum of 50 points.

Ahmedabad scored a minimum of 44.4 for culture and environment, including weather, corruption, social and religious restrictions. Mumbai (50.7), Delhi (48.6), Bangalore (47.2) and Chennai (46.5) have taken the mark.