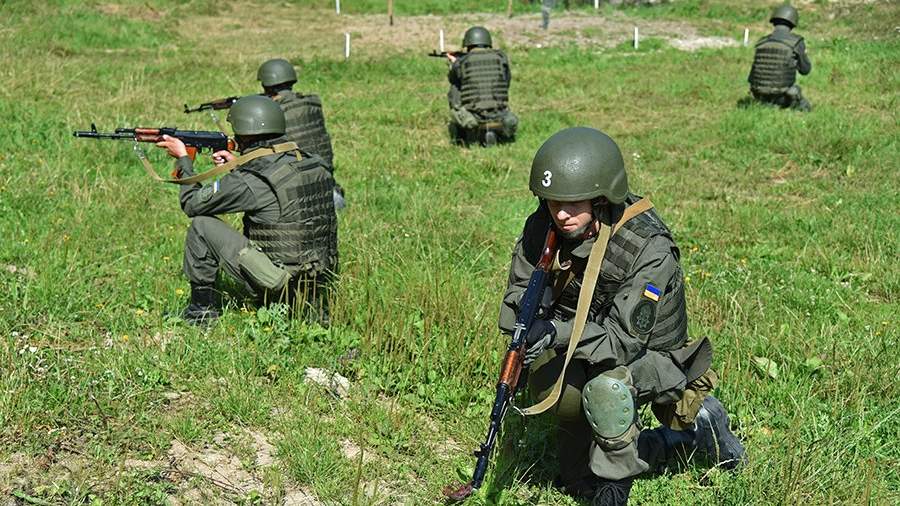 Lithuania will help Ukraine with trainings for Ukrainian military and instructors. In addition, soldiers of the Armed Forces of Ukraine (AFU) will be treated and taken for rehabilitation. This information was confirmed by the Minister of National Defense of Lithuania Arvydas Anusauskas.

“We will continue to provide Ukraine with military equipment,” he is quoted on the agency’s Twitter page.

On May 11, it became known that Germany and the Netherlands launched a program to train Ukrainian military personnel to operate PzH 2000 howitzers.

Prior to this, on May 9, the Pentagon allowed the possibility of increasing the number of instructors for training soldiers of the Armed Forces of Ukraine (AFU). It also became known that the United States began training Ukrainian servicemen to maintain American howitzers supplied to Kyiv.

On April 22, the official representative of the Russian Foreign Ministry, Maria Zakharova, noted that the secret services of NATO countries, under the guise of instructors from the United States, Great Britain and other states, are participating in the management of hostilities in Ukraine.

On February 24, Russia announced the start of a special operation to protect Donbass. The operation began against the background of the situation in the Donbass that worsened in mid-February.

The authorities of the DPR and LPR reported increased shelling by Ukrainian troops, announced the evacuation of civilians in the Russian Federation and asked for recognition of independence. On February 21, Russian President Vladimir Putin signed a corresponding decree.