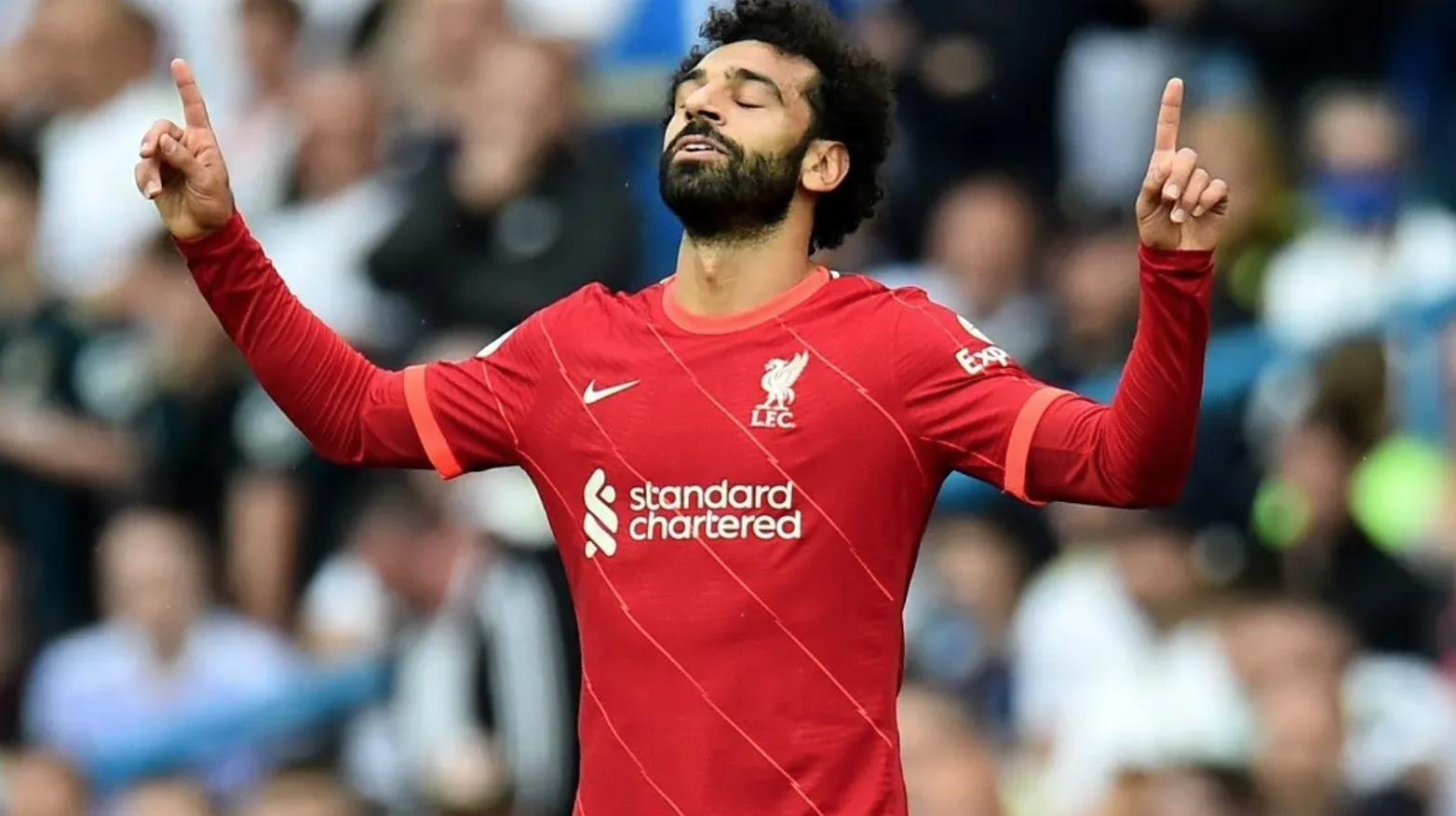 Liverpool club, for which Egyptian star Mohamed Salah plays, published the player’s victory in a new award to be added to his wonderful record with the English team, despite his presence with his country in the African Cup of Nations and before a difficult confrontation awaited by the Egyptian public against Guinea Bissau, where the club confirmed that Mohamed Salah had won the award. Best player in Liverpool during the month of December.

This is the fourth time that Salah has won the Player of the Month award with Liverpool, as he has previously won it for three consecutive months, which are August, September and October, and the club’s official account on Twitter published the news of the player’s victory.

Describing Mohamed Salah, Liverpool wrote with a video of the most important thing that the player did during the past month: “Always at the top, Mo, for the fourth time this season, an award that goes to the Reds’ top scorer, Mohamed Salah,” and added in another tweet: “Great performance, decisive goals .. the Egyptian King Mohamed Salah wins the Player of the Month award for December.

This comes at a time when Mohamed Salah is not living his best time after losing with his country against Nigeria at the start of the African Nations Cup, and he must win against Guinea Bissau in order to advance to the next round, in addition to leaking news confirming that Liverpool rejected his financial requests to renew his contract.

Mohamed Salah leads the list of top scorers in the English Premier League with 16 goals, 6 goals ahead of his closest pursuer, his colleague in Liverpool, Portuguese Diogo Jota, who has ten goals.

For the fourth time this season, an award @StanChart You go to the Reds’ top scorer Mohamed Salah 🔴👏pic.twitter.com/5CnNu8k75j