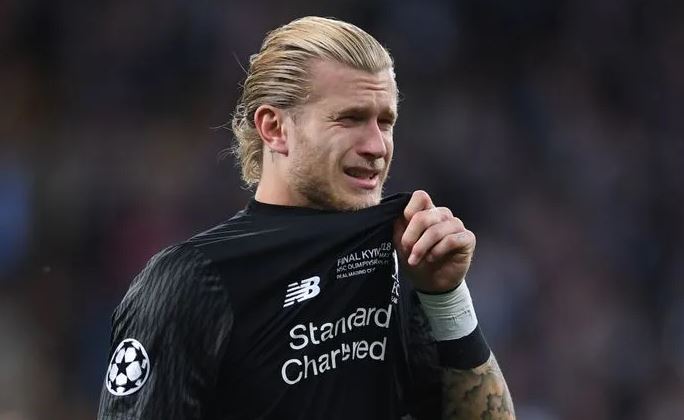 Liverpool Football Club confirmed the departure of Belgian striker Divock Origi and German goalkeeper Loris Karius from its ranks, with the expiration of their contracts at the end of this month. Although he has not established himself with the “Reds” team since his arrival at “Anfield” in 2014, the 27-year-old Origi scored decisive goals, including a double in the “Remontada” against Barcelona in the second leg of the semi-finals of the Champions League. Europe 2019, to turn its 0-3 behind in the first leg to win a clean four.

For his part, goalkeeper Karius (28 years) became famous after causing two goals from a hat-trick in the Champions League final against Real Madrid in 2018 (Real won 3-1), to spend most of his career at “Anfield” on loan to the Turkish clubs Besiktas and Union Berlin. German.

Liverpool commended their Belgium international, who did not play enough matches to renew his contract, on their official website, writing, “Thank you for eight wonderful years of service after you left us so many special memories, the Liverpool legend.”