Liverpool comments on Mohamed Salah’s goal in the exercise: “Fast as lightning and decisive as a sword!” (Video) 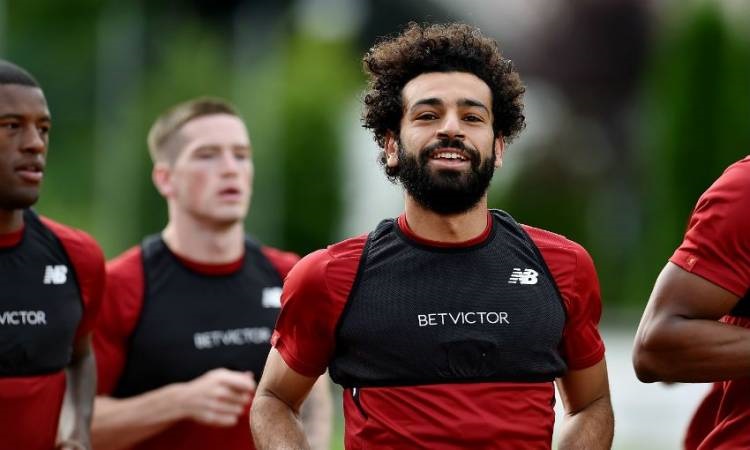 
Liverpool club, through its account on “Twitter”, published a video of its preparations for the new season in its camp, which is currently located in Austria, during which the Egyptian star Mohamed Salah appeared in the best technical and physical form, which prompted the English club to flirt with the “Pharaoh”, commenting on the video: “Fast as lightning and decisive as a sword.” .

Salah starred during the training, accompanied by his English colleague, Arnold, who passed a ball to him from the middle of the field, after which the Egyptian star ran at great speed before scoring a goal by himself.

Liverpool will launch its English Premier League matches against Norwich City on the 14th of next month, as the “Reds” seek to regain the title from last season’s champion, Manchester City.

‘You are a rock star but .. you are behaving like a monster’ .. ‘Sky streets’ teaser released

Drone at the border .. police firing

Qatar Petroleum with many jobs for expats