Liverpool is looking for a quartet that Celtic achieved in 1967 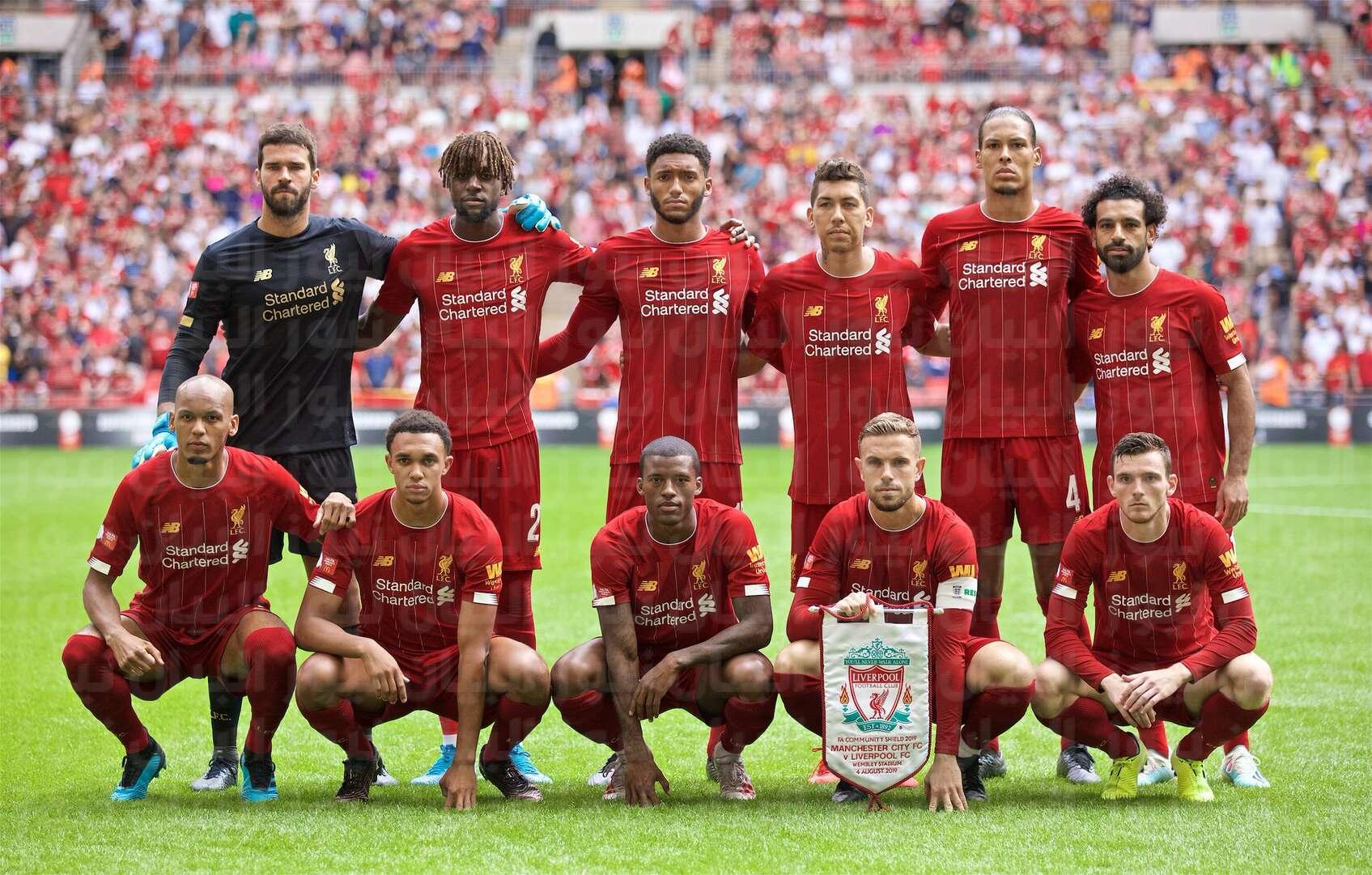 Liverpool is looking for a historic quartet for an English club, after winning the League Cup locally and competing for the Cup and League titles, in addition to approaching the Champions League final, but the Scottish club Celtic preceded it to this achievement in 1967.

The red team crowned this season in the League Cup at the expense of Chelsea on penalties (11-10) after a negative tie on February 27, it reached the FA Cup final, where it will also face Chelsea on the 14th of this month, and is one point behind in the local league from Manchester City leaders (83-82) four games before the end of the Premier League, knowing that he may face him in the final match in the Champions League scheduled in Paris on the 28th of this month.

Liverpool will defeat Villarreal in the Champions League semi-final on Tuesday, after defeating them with a clean double in the first leg at their famous Anfield stadium.

In a report published by the European Union website (Wifa) for the game on Monday, Celtic mentioned the Champions League titles (the former League Cup champions), the Scottish League, the Scottish Cup, and the League Cup in the 1966-1967 season.

Liverpool, led by its feat German coach, Jurgen Klopp, seeks to become the first English club to achieve this feat, knowing that other clubs have achieved remarkable achievements such as Barcelona (2009) and Bayern Munich (2020) who have a wonderful six: Champions League, Super Cup European, Club World Cup, League, Cup and Local Super.

Until now, Manchester United was the only English team to achieve the Champions League, League and Cup treble in the 1998-1999 season with Scottish Sir Alex Ferguson, when he was eliminated from the League Cup from the quarter-finals against Tottenham 1-3.

Liverpool was close to achieving this achievement in the 1977 season, when it won the first title out of six in the Champions League, crowned the league title, but lost the cup final to rivals Manchester United.

For his part, Celtic became the only team to win three domestic titles in the League, the Cup and the League Cup, in addition to the Champions League in 1967 when coach Jock Steen’s men, “The Lisbon Lions”, became the first British team to win the continental competition title.

The League Cup is held in a limited number of European countries, such as England, Portugal and France previously, which explains why giants such as Barcelona and Real Madrid, Bayern Munich and Juventus of Italy did not achieve this quartet.