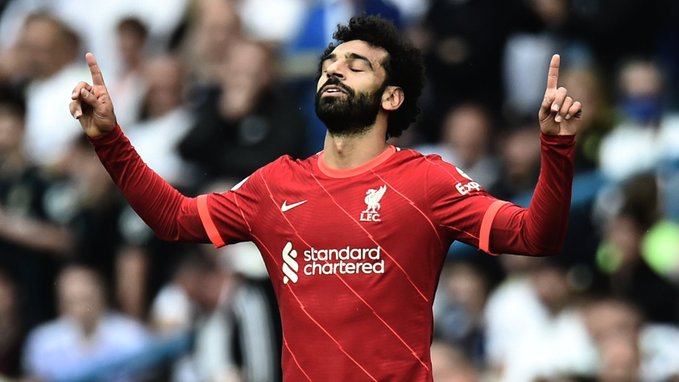 The “Liverpool Echo” website, which is close to the English club, blew up a resounding surprise about the team’s star and scorer, Mohamed Salah, as the website confirmed that the club’s management is open to selling the team’s top scorer and not renewing it, after a long period of negotiations between the two parties that have not been successful so far.

In a special report on the player, the site said that the Liverpool administration is open to the idea of ​​Mohamed Salah’s departure in the event that no agreement is reached with him regarding the renewal of the contract, and said that the Reds are thinking of financially benefiting from his departure and compensating him with a new player instead of leaving for free.

Mohamed Salah’s contract expires at the end of next season, and Liverpool wants to renew his contract at 300,000 pounds per week, while the player’s agent asks for 500,000 pounds, according to what was mentioned in English sites and reports.

And the “Liverpool Echo” website indicated that there is a new obstacle in the process of renewing Mohamed Salah’s contract with Liverpool related to the dispute over the salary, which stands in the way of the negotiations, and indicated that the Reds administration has concerns regarding the progress of Salah’s life, which is approaching 30 years, and he may It has the effect of offering a new long-term contract or a high salary.