Liverpool rejects the first offer from Bayern to join Mane .. (30 million dollars is not enough) 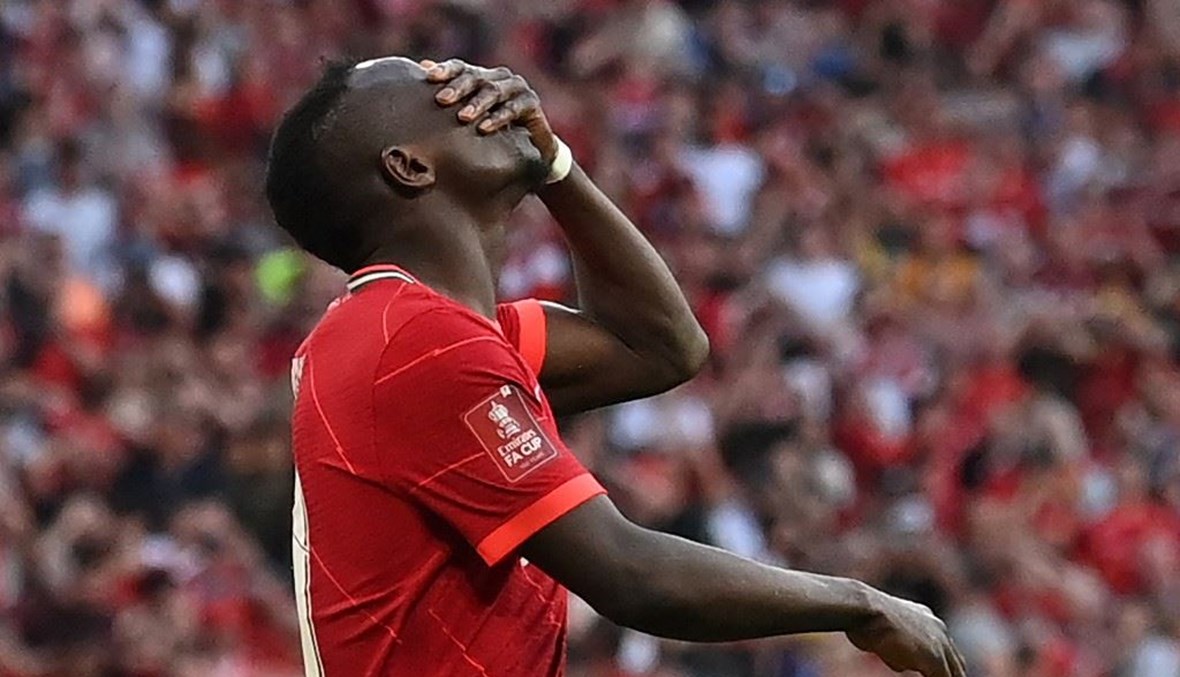 Liverpool Football Club rejected the first offer made by Bayern Munich to sign Senegalese international winger Sadio Mane in the current summer transfers, according to a British press report.

The value of the offer made by Bayern, the German champions (Bundesliga) in the last ten seasons, amounted to 25 million pounds ($31 million) for Mane.

And the British newspaper (The Times) revealed, late on Sunday evening, that Liverpool considered the amount, which also included additions, to be too low for the star of the Teranga Lions.

The Liverpool administration believes that the value of Mane, 30, who joined the English team in 2016 and whose contract expires in June 2023, is estimated at more than 40 million pounds.

Mane has been linked for weeks with a departure to Bayern, as the future of Polish international striker Robert Lewandowski and German winger Serge Naberi is still uncertain with the Bavarian club.

And Mane seemed to want to leave Liverpool, according to statements he made last week, but he said after Senegal’s 3-1 victory over Benin in the 2023 African Nations Cup qualifiers, “I am still under contract with Liverpool, a club I respect a lot. We will see what happens in the future.”