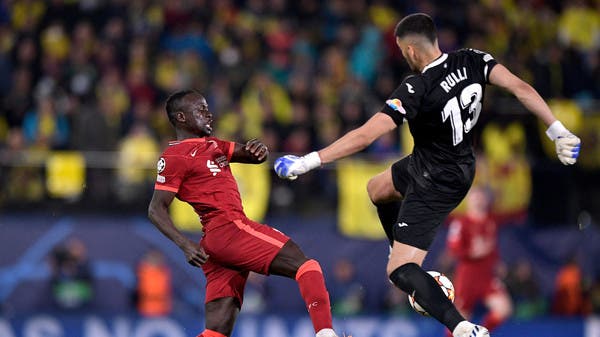 Liverpool continued its dream of winning the Champions League for the seventh time in its history, after qualifying for the final match of the continental competition, after its precious 3-2 victory over Villarreal, Spain, on Tuesday, in the second leg of the semi-final round.

The first leg match, which was held at Anfield last Wednesday, ended with Liverpool winning 2-0, so that the red team won 5-2 over its Spanish counterpart in the total of the two matches, home and back, and won the nomination paper for the final match for the tenth time in its history.

Villarreal, who scored his first appearance in the Champions League semi-finals since 2006, took advantage of Liverpool’s lackluster appearance during the first half, to score two goals for the yellow team through Senegalese Boulaye Dia and French Francis Coquelin in the third and 41st minutes, respectively.

Liverpool quickly eliminated Villarreal (Remontada) in the second half, after the Brazilian Fabinho scored the first goal from the Egyptian international star Mohamed Salah, in the 62nd minute, while the Colombian (substitute) Luis Diaz scored the second goal in the 67th minute.

Sadio Mane gave Liverpool the victory, after adding the third goal for the away team in the 74th minute, to become the Senegalese winger, the historical top scorer for African players in the knockout stages of the Champions League with 15 goals, one goal ahead of retired Ivorian Didier Drogba.

Villarreal’s suffering doubled during the match, after playing with ten men after Etienne Capoue was sent off in the 85th minute for a second warning.