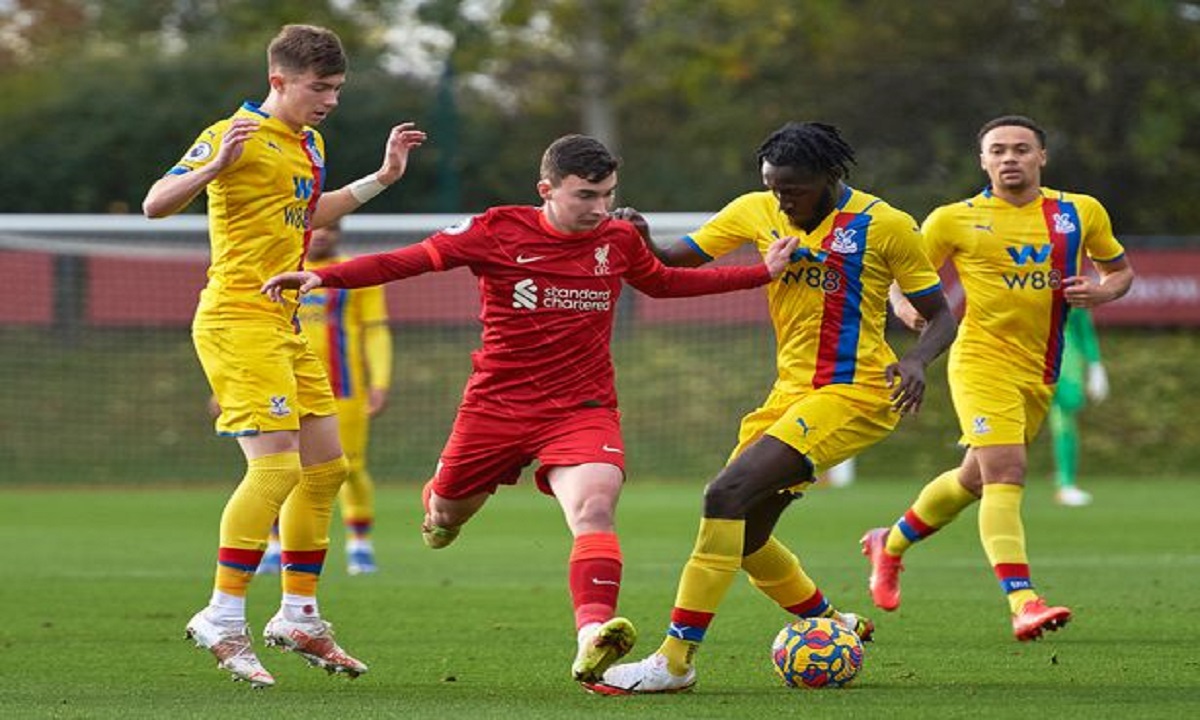 The British newspaper “Mirror” revealed that the English club Liverpool includes a unique talent that will be revealed soon, to set the world on fire, according to the newspaper.

The newspaper said in a report that the player nicknamed “Polish Messi” is the legitimate heir of the Argentine super talent, Lionel Messi, the current Paris Saint-Germain player and former Barcelona player, if the latter decided to retire from football.

The newspaper confirmed that the Polish player, Matthew Mosialowski (18 years), is among a group of talents that the club currently has in its ranks and will be revealed later, especially that German coach Jurgen Klopp likes him a lot and expects him to have a brilliant future, and that Matthews can play in one of the three positions of the offensive line.

Klopp said that this player is the kind of subtle and has the variety that Germans like to see in strikers, and that his call to the first team in the coach’s thinking.

Klopp stressed that he is a generational talent and that it is a pleasure for the State of Poland to develop this player at a club like Liverpool, and said that “what attracted attention was his exciting ability to dribble and his talent for taking it around two or three players very easily.”

Liverpool’s hidden gem scored 133 goals in 88 matches he played in Poland before moving to Liverpool.