Loeb, champion of the Dakar Rally, between the Empty Quarter and Shaybah 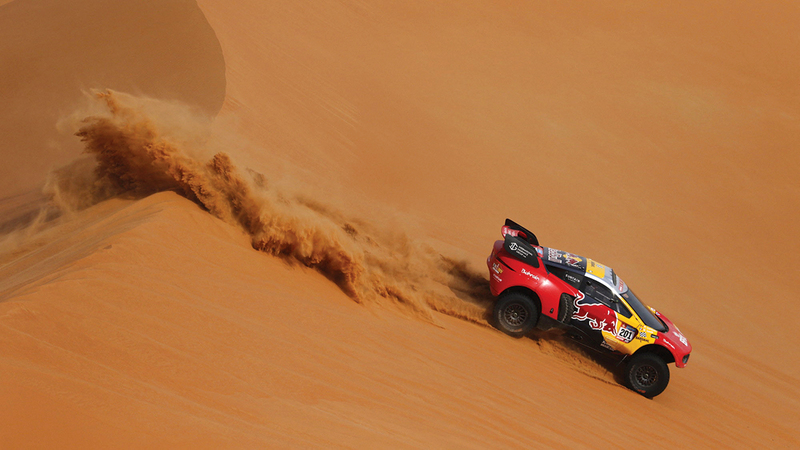 Frenchman Sebastien Loeb won the 12th stage of the Dakar Rally between the Empty Quarter and Shaybah in Saudi Arabia, which is the fifth successive victory for the Bahraini Red Extreme driver and the sixth in this edition. Loeb, the nine-time world rally champion, advanced to second place in the overall standings, behind the Qatari leader and defending champion, Nasser Al-Attiyah.

Loeb, whose fifth successive stage win equaled the record set by Finland’s Ari Vatanen in 1989, finished three minutes and 19 seconds ahead of Swede’s Matthias Ekström, the last of the three Audi hybrid cars left in the race.

Pawan Kalyan: That’s the craze..Pawan who surpassed Prabhas and Mahesh

In Vienna, declared the impossibility of maintaining political neutrality because of Ukraine

K Viswanath: In Trivikram’s words about K Viswanath.. ‘He is the director who changed the mindset of the audience’