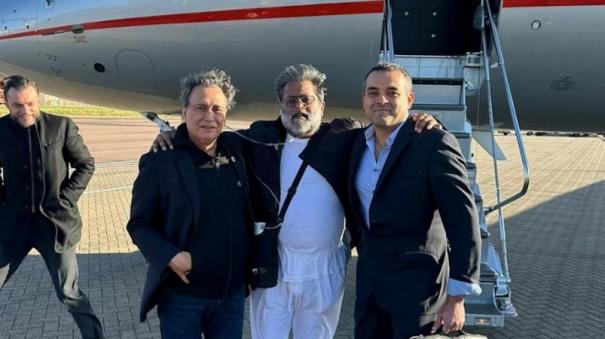 London: Former IPL captain Lalit Modi has been admitted to the intensive care unit due to ill health.

In 2010, Lalit Modi was accused of financial irregularities during the IPL matches. After that he left India and took refuge in London. The Enforcement Directorate is investigating the incident. Proceedings related to his extradition are also ongoing.

Recently, there were reports that Lalit Modi is dating actress Sushmita Sen, who won the title of Miss Universe in 1994. Lalit Modi himself shared pictures of both of them together in foreign countries on his Twitter page. It went viral and became a talking point and criticism of Lalit Modi increased.

Meanwhile, Lalit Modi, who is suffering from a sudden illness, is being given intensive treatment. He had been living in Mexico and suffered from ill health after testing positive for the virus twice in two weeks. He was transferred by air ambulance to London for treatment and was diagnosed with influenza and pneumonia.