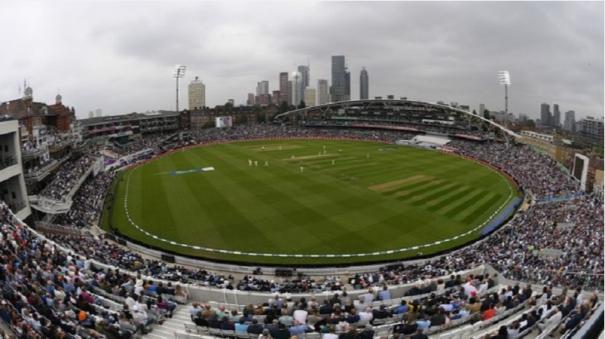 Dubai: The International Cricket Council has confirmed the venue for the 2023 World Test Championship final in England. The match was expected to be played at Lord’s. But now it has been shifted to the Oval ground. Let’s also see if India has a chance to play in the 2023 finals.

The top two teams in the league round will play in the finals. The first ICC World Test Championship series was held during 2019-21. India and New Zealand played in its final. New Zealand won the championship.

At this stage, the final match for the 2021-23 series was expected to be held at the famous Lord’s Cricket Ground in England. Now ICC has announced to change it to Oval. At the same time, the ICC has also announced that the final of the 2023-25 ​​Test Championship will be held at Lord’s.

Will India make it to the finals this time?

India have played a total of 12 matches with 6 wins, 4 losses and 2 draws. Team India has 6 matches left in the 2021-23 Test Championship series. It includes 2 matches against Bangladesh and 4 matches against Australia.

It is said that only if India wins all these 6 matches, there will be a chance to progress to the finals. It also depends on the performance of other teams. Currently, Australia, South Africa and Sri Lanka occupy the top three positions in the points table of the World Test Championship series.

The venues for the #WTC23 and #WTC25 finals are now confirmed!