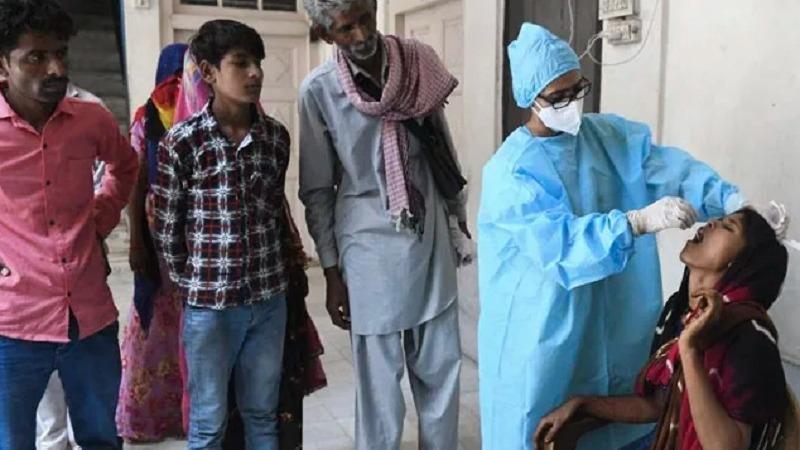 The federal government has written to 13 states calling for a lower corona test.

Rajesh Bhushan of the Central Health Department has written a letter to the concerned states and union territories in this regard.

The letter said, “If the number of corona tests is reduced, the actual infection status cannot be predicted.
Winter has begun, and air pollution is high in a few states. Thus, naturally people are more likely to suffer from respiratory tract infections. So states should diligently carry out corona tests.

Only by doing so can the course of the infection and the area in which it is affected be accurately predicted. Early hotspot detection is the best strategy to prevent the spread of infection. Therefore, the states concerned and the Union Territories should carry out corona tests without any hesitation. “

Rajesh Bhushan further said, “Corona 4th and 5th wave has occurred in some developed western countries. Therefore, we can know the course of the Pandemic only if we carry out a series of tests here.”