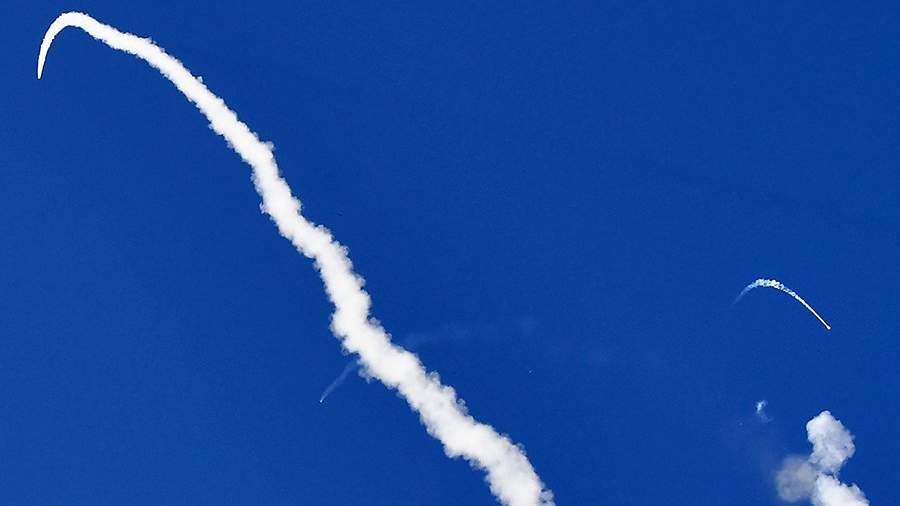 The air defense (air defense) of the Luhansk People’s Republic (LPR) intercepted a Tochka-U cluster missile over the village of Fomovka. As a result of the shelling by the militants of Ukraine, a child was injured, which was reported on Tuesday, June 14, at the LPR office in the Joint Center for Control and Coordination of the Ceasefire (JCCC).

“As a result of the shelling, a child born in 2011 was seriously injured. Information about the damage is being specified, ”the message published on the department’s Telegram channel says.

Earlier that day, the JCCC informed that over the past day, Ukrainian nationalists fired three times at three settlements of the LPR. The settlements of Zolote-5, Kremennaya and Krasny Luch were attacked. During the shelling, the militants used the Tochka-U tactical missile system, BM-21 Grad multiple launch rocket systems and 120 mm mortars.

On June 13, it was reported that the LPR air defense forces shot down a Ukrainian Tochka U cluster missile over Krasny Luch.

On June 12, in Stakhanov, as a result of shelling by Ukrainian militants, several 11 multi-apartment residential buildings, seven private housing constructions and a kindergarten were damaged.

On February 24, Russia announced the start of a special operation to protect Donbass. The operation began against the backdrop of the aggravated situation in the region in mid-February. The authorities of the DPR and LPR reported increased shelling by Ukrainian troops, announced the evacuation of civilians to the Russian Federation and asked for recognition of independence. On February 21, Russian President Vladimir Putin signed a corresponding decree.