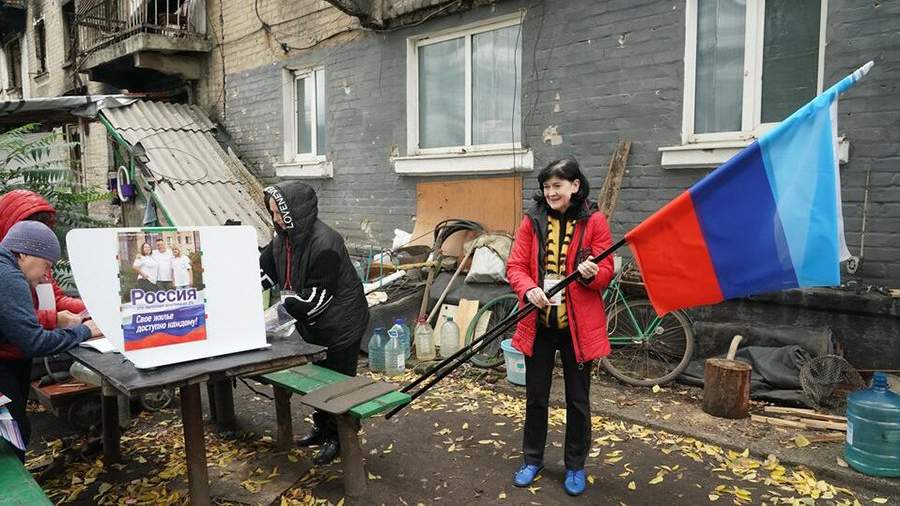 The Luhansk People’s Republic (LPR) may become part of Russia as a republic. This was announced on September 29 by the head of the LPR representative office in the Russian Federation, Rodion Miroshnik.

“I think that we will be admitted to the Russian Federation as a republic, and the rest of the details, how they will be regulated, what rights, what duties our republic will be endowed with, leadership, power, system of power – these will be described in legislative documents that will be adopted in the very near future, ”he said in an interview with RIA Novosti.

According to the diplomat, the LNR will be endowed with certain autonomous rights, which will be spelled out in the law.

The day before, Miroshnik told Izvestia about the procedure for the republic to join the Russian Federation. According to the head of the LPR representative office, the beginning of the accession of the Luhansk and Donetsk People’s Republics (LDNR), the territories of the Zaporozhye and Luhansk regions to Russia after the referendums will be the appeals of their de facto authorities to Russian President Vladimir Putin.

Also on this day, the leaders of the DPR, LPR, Kherson and Zaporozhye regions arrived in Moscow.

On September 28, the head of the LPR, Leonid Pasechnik, turned to Russian President Vladimir Putin with a request to consider joining the region to Russia. He also recalled that according to the voting results, the decision to join the republic to the Russian Federation was supported by 98.42% of citizens.

Later, the Russian Foreign Ministry reported that the referendums were held in full compliance with international law. Observers from Venezuela, Italy, Germany, Latvia and other countries (a total of 133 people), who followed the course of the referendums, also recognized their results as legitimate.

On February 24, the Russian Federation launched a special operation to protect the civilian population of Donbass. The decision was made due to the aggravated situation in the region due to increased shelling by Ukrainian troops.