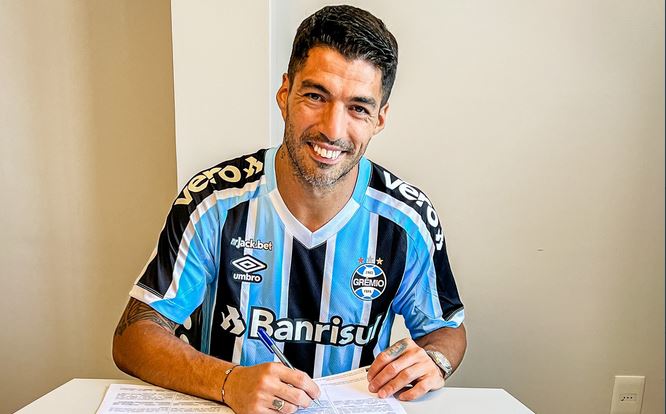 Soares participated in the World Cup in Qatar without scoring a goal, as his country was eliminated from the group stage. And the Brazilian club wrote in a tweet on its Twitter account: “He is in Gremio! One of the greatest players in the history of Uruguay, Luis Soares, came to continue his triumphant journey, this time wearing our shirt!” “The top scorer, the multiple champion, the fighter! Hello, Loisito!” he added.

Gremio confirmed that Soares signed a contract until December 2024. Soares left Nacional for the first time in 2006, when he played for one season with Dutch club Groningen before spending four years at Ajax Amsterdam. He joined Liverpool in 2011 and spent three seasons with him before moving to Spain, where he played for Barcelona from 2014 to 2020, then Atletico Madrid until the end of last season. He won the Champions League with Barcelona in 2015 and the Spanish League four times. And he was crowned again with the Spanish Championship with Atletico in 2021.