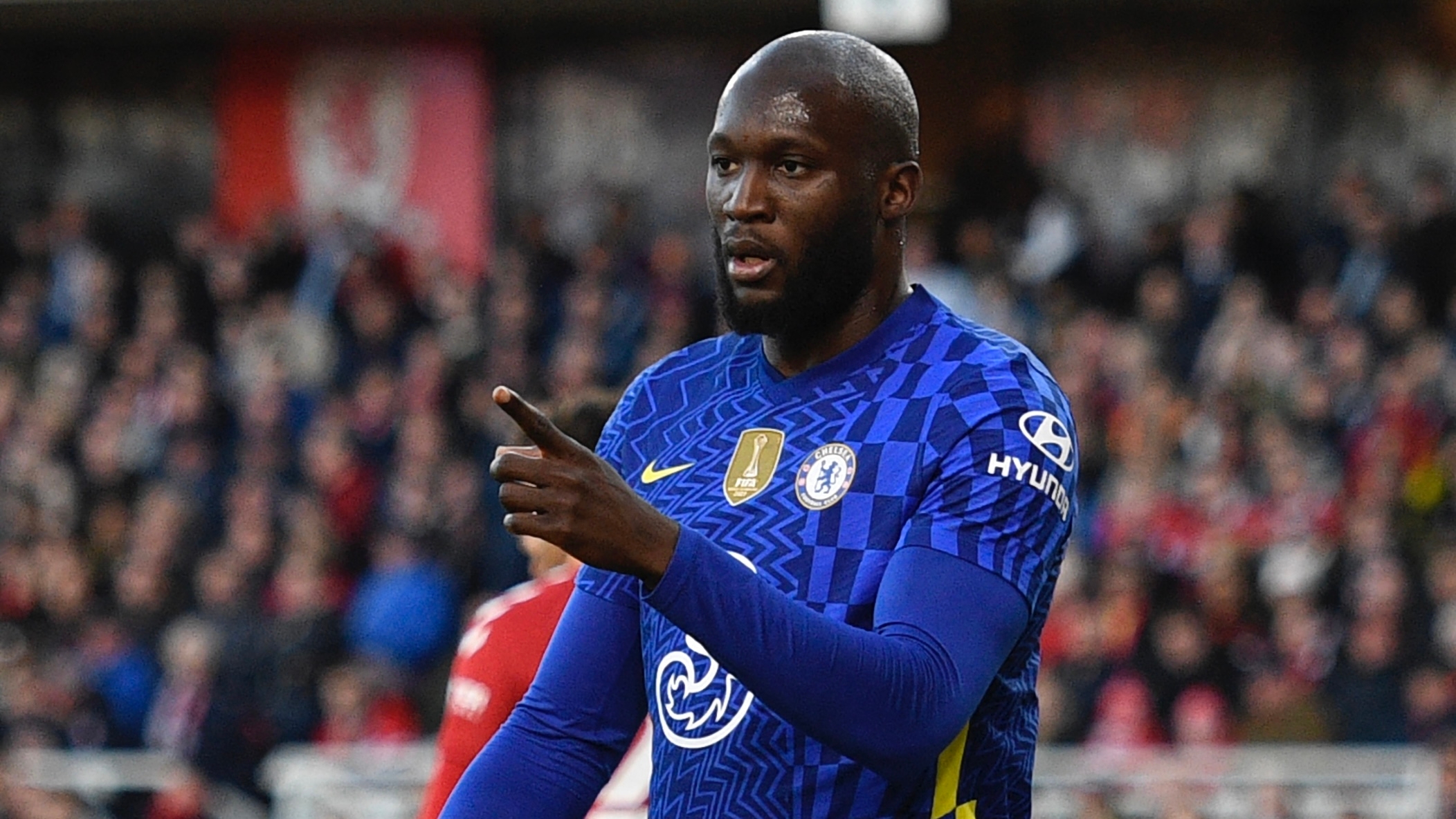 Belgian international striker Romelu Lukaku will return to his former club, Inter Milan, on a one-year loan deal after a disappointing spell with Chelsea, it was reported on Tuesday.

Inter have reportedly negotiated an €8 million ($8.4 million) payment for Lukaku, who has agreed to a salary cut in order to leave Stamford Bridge.

But after scoring four goals in his first four matches, the 29-year-old has fasted long enough to score.

Lukaku finished the season as Chelsea’s top scorer with 15 goals in various competitions, but the former Manchester United and Everton player scored only eight goals in the league.

He has scored only three times in his last 15 league matches. He appeared in a controversial interview with Italian television last December, where he admitted that he was unhappy with the way Chelsea coach Thomas Tuchel used him and hinted that he was already considering leaving, expressing his regret at leaving Inter.

And Tuchel punished the top scorer Lukaku, who was one of Inter’s most prominent weapons in the 2021 season and contributed to his crowning the Italian League title, and excluded him from the starting lineup for a short period until he had to apologize for his statements to the club and its fans in January.

Chelsea ended its season in third place in the league and won the Club World Cup, but lost to Liverpool in the final of the Federation Cup and the local League, and lost its title in the European Champions League by losing to Real Madrid, who crowned the Cup with long ears.