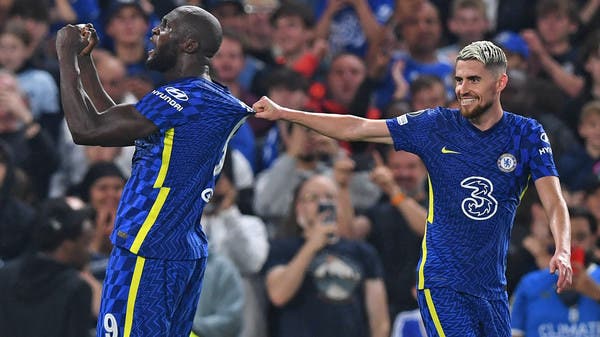 The Chelsea team made a successful start in the defense of the Champions League title, and beat its guest, Zenit St Petersburg, Russia, 1-0, today, Tuesday, in the first round of the group stage matches.

Chelsea settled the match with a single goal scored by Romelu Lukaku in the 69th minute to collect his first three points in Group F, which also witnessed today’s victory over Juventus, its Swedish host, Malmo 3-0.

At the “Malmö Stadion”, Juventus won the match with three clean goals in the first half, scored by Alex Sandro, Paulo Dybala and Alvaro Morata, and Dybala’s goal came from a penalty kick.