Lukashenko announced the conflict between Zelensky and the Ukrainian military 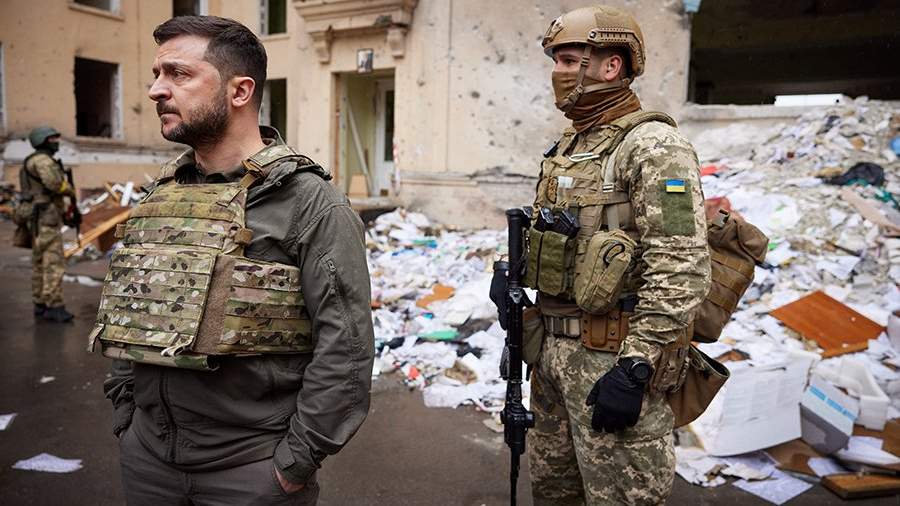 A serious conflict begins between the President of Ukraine Volodymyr Zelensky and the Ukrainian military. On Friday, June 3, Belarusian leader Alexander Lukashenko shared this opinion.

“Already in Ukraine, according to my information, a serious confrontation and conflict begins between Zelensky and the Ukrainian military <…> The military, like no one else, understands what a conflict with Russia is. Soldiers are dying there. They see what they are capable of and how much they can fight. And they can’t fight anymore. You see, Russia has changed its tactics,” the BelTA agency quotes Lukashenka as saying.

On June 1, a video appeared on the Web in which servicemen of the Ukrainian 18th separate battalion of marines declare that they will not follow orders, since there are heavy losses in the unit. According to them, the command betrayed the personnel, and the morale of the soldiers is extremely low. They also noted that during the four days of the offensive they did not capture a single settlement.

On May 24, the Ukrainian military recorded an appeal to the President of Ukraine and Commander-in-Chief of the Ukrainian troops Valeriy Zaluzhny, in which they said that they did not have a single combat commander and no equipment and, thus, they were being sent “to certain death.”

Military expert Andriy Koshkin told Izvestiya that quite a lot of videos appear on social networks, where servicemen of Ukrainian formations complain that they do not have ammunition, they have limited quantities of appropriate small arms, they are not supported by artillery, they are abandoned by commanders.

On February 24, Moscow launched a special operation to protect the Donetsk and Lugansk People’s Republics (DNR and LNR). It was preceded by an aggravation of the situation in the region, an appeal by the leadership of the Donbass republics to the Russian Federation with a request for help, and the subsequent recognition by Russia of the independence of the DPR and LPR.

Since 2014, the Ukrainian authorities have been carrying out a military operation against the residents of Donbass who refused to recognize the results of the coup d’état in Ukraine.