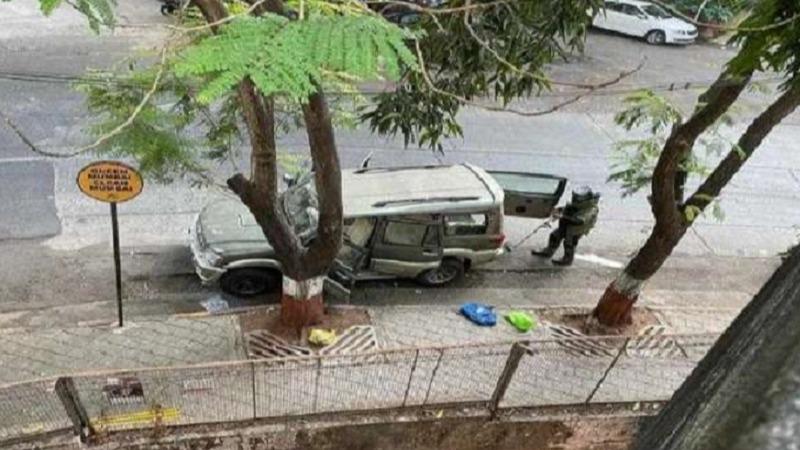 A luxury car parked near the house of businessman Mukesh Ambani has been confiscated. The presence of gelatin sticks in the car has caused a stir.

Mukesh Ambani’s grand house is located in the Pettah area of ​​Mumbai. Known as the Antilla House, this house is known worldwide.

The Mumbai Police said on its Twitter page, “A luxury car was parked in front of Mukesh Ambani’s house in the area under Kamdevi police station on Carmichael Road, Mumbai. Police rushed to the spot immediately after receiving the information. It is not linked to this. It is being investigated further. “

A team of bomb disposal experts and the Anti-Terrorism Squad went there with the police after learning of a suspicious luxury vehicle parked in front of Ambani’s house. The car was found to have only gelatin sticks. Dismissed them. The car was also confiscated.

In this connection, while examining the CCTV footage, a mysterious person arrives in a Scorpio SUV. It has been reported that he parked the car and got into the Innova car. The explosive device was found in the car parked by the mysterious person. Also, the number plate of the car had a unique number for the security vehicles of the Ambani house.

The investigation also revealed that it was a fake number plate. A threatening letter was also found from the car. However, the police did not release the details of the letter.

Security has been beefed up at Mukesh Ambani’s house.