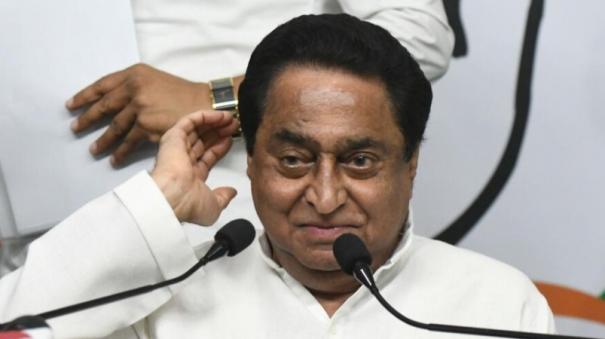 Bhopal: Elections will be held in Madhya Pradesh at the end of next year. Former Chief Minister Kamal Nath, who is the Leader of the Opposition there, has resigned.

However, Kamal Nath remains the party’s state president. He is thought to have survived an earlier attempt to oust him following Mr Jiang’s intervention.