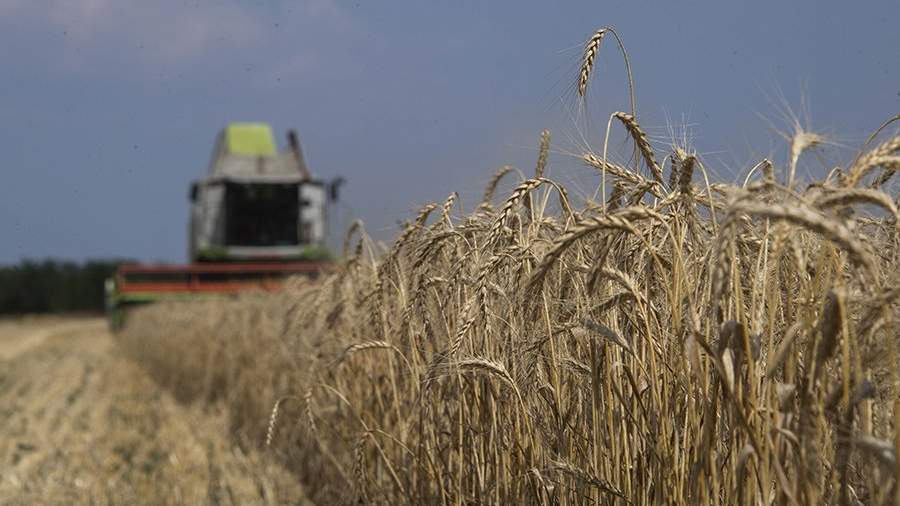 French President Emmanuel Macron said that most of the grain from Ukraine is used to provide food to countries in need. He made such a statement on Monday, September 12, before a meeting with Greek Prime Minister Kyriakos Mitsotakis.

“We will discuss the global food crisis, <...> and European efforts in this context, in particular solidarity routes that allow more and more grain to be exported from Ukraine by land and river transport to the most needy countries,” the French leader said.

At the same time, he noted that, although the sea route is inferior to new routes, it is necessary to use and develop any export opportunities.

Earlier, on September 9, US State Department sanctions policy coordinator James O’Brien responded to Russia’s criticism of the supply of Ukrainian grain to the EU instead of the world’s poorest countries. He explained that export grain is not necessarily sold at the destination, and food reaches the needy.

On the same day, the UN reported that during the work of the Joint Coordination Center (JCC), as part of the grain deal, about 2.5 million tons of grain and other food were exported from the ports of Ukraine.

On September 7, Russian President Vladimir Putin, at a plenary meeting of the Eastern Economic Forum, said that under the grain deal, only a small part of food is exported to poor countries. He proposed to reconsider the direction of grain export and promised to discuss the idea with his Turkish colleague.

He added that Russia intends to supply 30 million tons of grain to needy countries by the end of the year and is ready to increase this volume to 50 million tons or more.

The next day, Turkish leader Recep Tayyip Erdogan agreed with Putin’s words that Ukrainian grain was sent not to the poorest countries, but to Europe. He noted that the Russian president is concerned that agricultural products are sent to those countries that have imposed anti-Russian sanctions and are not in danger of starvation. At the same time, barriers to market access for Russian products have not been removed. Erdogan specified that he would discuss these issues with Putin in Samarkand during the SCO summit on September 15-16.