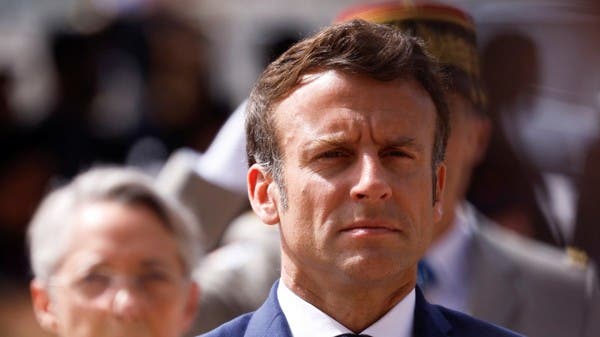 The meetings at the Elysee Palace come after Prime Minister Elizabeth Born formally resigned on Tuesday, in line with customs after parliamentary elections, but Macron refused to resign immediately and kept the current government.

Macron’s “Together” alliance won 245 seats in Sunday’s parliamentary elections, but was unable to achieve a majority in the National Assembly, by a margin of 44 seats.

from the French elections

The left-wing “Nobis” coalition won 131 seats, becoming the main opposition force, while the far-right National Rally Party won 89 seats in the 577-member assembly, compared to eight in the previous elections.

Macron will also meet with the deputies of his party and allied movements. The talks are aimed at finding “potentially constructive solutions” to the situation, according to Macron’s office.

Having the largest number of seats in the National Assembly gives Macron’s bloc the ability to rule, but only through agreements with deputies.

To prevent a potential stalemate, Macron’s party and its allies may try to negotiate on a case-by-case basis with center-left and Conservative lawmakers.