Macron promised Ukraine assistance in the reconstruction of the country 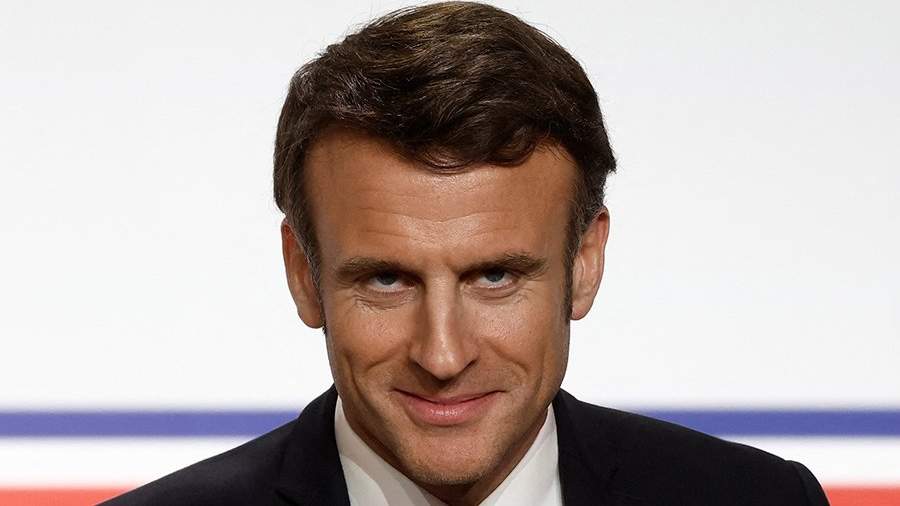 Paris will help Ukraine rebuild after the end of hostilities. This was stated on January 22 by French President Emmanuel Macron at a press conference following a meeting with German Chancellor Olaf Scholz.

According to the Le Parisien newspaper, Macron promised that France, together with Germany, would respond “when it comes to the restoration of Ukraine.”

On January 14, the Ukrainian Foreign Ministry announced that the total amount of damage to the country’s civilian infrastructure exceeded $127 billion.

On January 10, Prime Minister of Ukraine Denys Shmyhal said that Kyiv expects to receive $17 billion this year, including from Western partners, for the priority restoration of property damaged as a result of hostilities.

Meanwhile, on January 1, Oleg Soskin, an adviser to two former Ukrainian presidents, called the incumbent Ukrainian leader Volodymyr Zelensky an inexperienced politician who naively believes in the promises of Western countries about the restoration of the country in the future.

In August last year, Zelensky said he was ready to offer entrepreneurs and businesses from France “thousands of contracts and thousands of workers” in exchange for help in rebuilding the country.

Western countries have stepped up military and financial support for Ukraine against the background of the Russian special operation to protect Donbass, which began on February 24, 2022. The decision to hold it was made against the backdrop of the aggravated situation in the region due to increased shelling by Ukrainian troops.

The Netherlands test country, where a 2-year-old child is already being sent to tutoring