Madrid confirms the disappearance of Spaniards in Burkina Faso 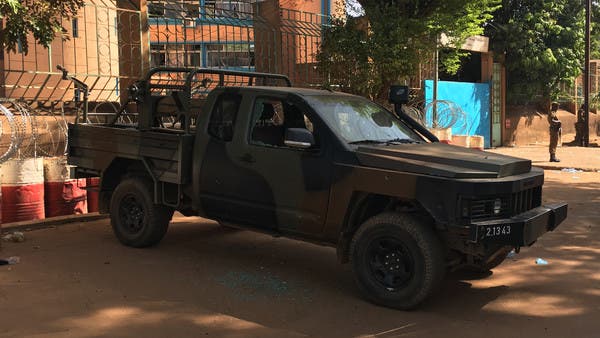 The Spanish government confirmed, Tuesday, the disappearance of two Spanish citizens in Burkina Faso, after an attack in the east of this country targeting an anti-illegal fishing patrol accompanied by trainers and journalists from Western countries.

The Spanish Foreign Ministry said that “two Spanish citizens who were in Burkina Faso are missing”. According to local and security sources, an Irish citizen and another from Burkina Faso were also missing after the attack, which injured three people.

Four local security sources in Burkina Faso said that four people, including three foreigners, went missing after an ambush on an anti-poaching campaign in the east of the country, on Monday.

The militants attacked the campaign during the day on a road leading to the vast Bama Reserve. Two security sources said that the missing persons are two members of the country’s armed forces, two citizens of Spain, and an Irish citizen working for environmental protection organizations.

The Irish Foreign Ministry said it was “aware of the reports and is closely coordinating with international partners on the situation on the ground.”

Burkina Faso, like most countries in the Sahel region in West Africa, is facing an increasing security crisis due to the activity of groups linked to Al-Qaeda and ISIS and their attacks on the army and civilians despite the assistance provided by French and international forces.

Bundles of notes in front of the car.. cash seizure in the car!