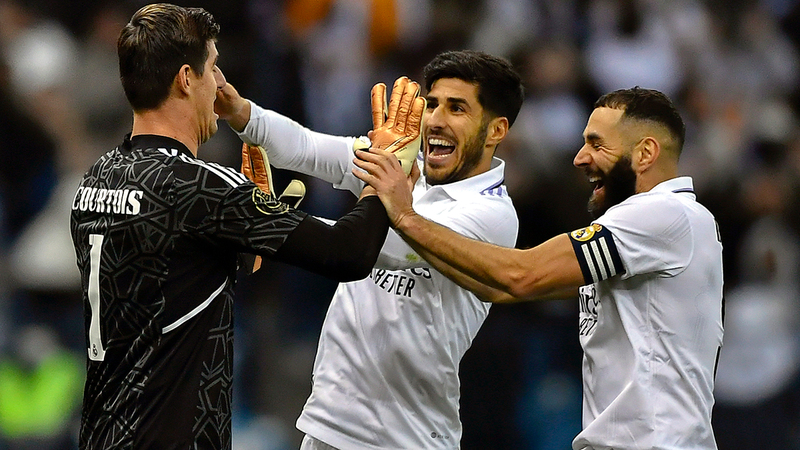 Real Madrid, the European champions, will play the semi-finals of the Club World Cup next February, against the winner of the play-off matches between American Seattle, Al-Ahly of Egypt and Auckland of New Zealand, according to the draw that took place at the Mohammed VI complex in Sale, Morocco.

The former captain of the Moroccan national team, Noureddine Al-Naybet, withdrew the confrontation that dropped the winner of the decisive match between Moroccan Wydad Casablanca and Saudi Al Hilal against Brazilian Flamengo in the other semi-final.

Real Madrid, the winners of the 2014 editions (also in Morocco), 2015, 2016 and 2018, remains the favorite to win this tournament, as the European champions dominated the competition continuously for nine years when the Brazilian Corinthians beat Chelsea in 2012.

The American team, Seattle Sounders, will be the first representative of North America in the Club World Cup.