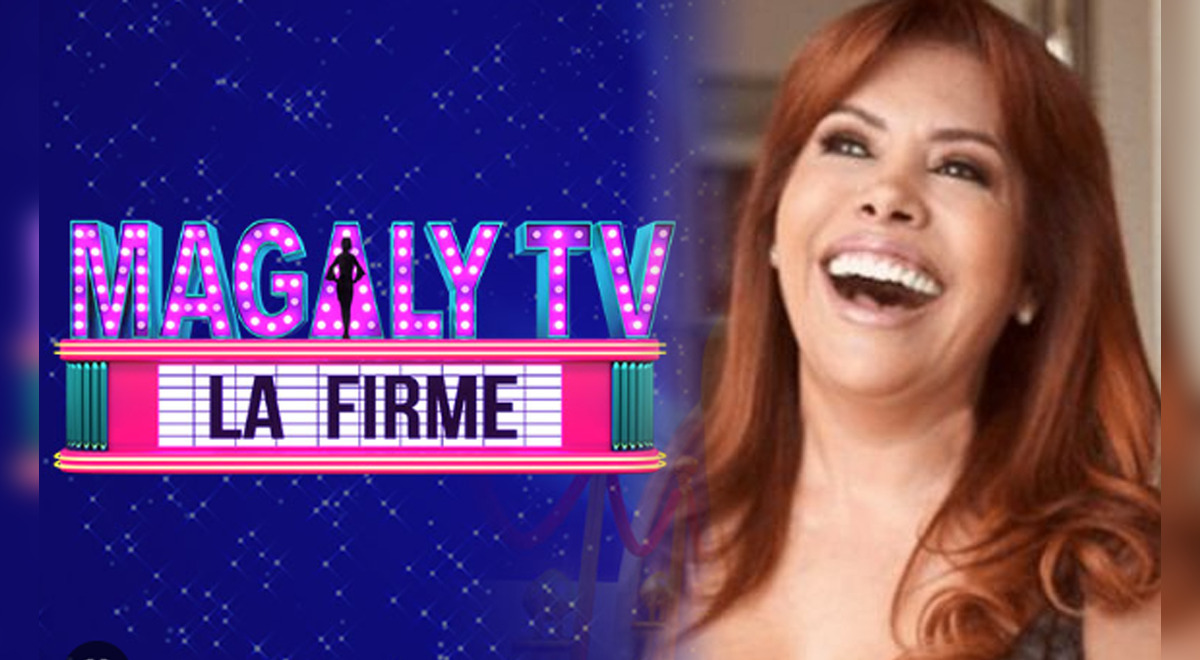 The driver Magaly Medina returned to ATV screens this Monday, January 23. The Peruvian journalist published a video on her social networks where she announced a “bomb” that involved a character from the Peruvian show business, and this turned out to be the acclaimed Peruvian soccer player Renato Tapia, who was denounced by her ex-partner Daniela Castro for not recognizing her son that they had in common 6 years ago.

“This Monday on ‘Magaly TV, the firm’, justice will be done! The story that she hid for years comes to an end. The best kept secret of one of the most beloved characters, acclaimed and applauded by all Peruvians”, says the locution of the promotion. Minutes later it was confirmed that the player would have had a child out of wedlock and to date he refuses to legally sign it.

Magaly Medina generates intrigue hours after the premiere of her program

Magaly Medina She was enjoying her last days of vacation with her husband Alfredo Zambrano, with whom she traveled abroad. However, when she arrived at her house, she used her Instagram account to send a message to her followers to generate expectation for the premiere of the new season of her space on ATV.

Users believe that the ‘bomb’ would be about Paolo Guerrero

After the announcement of Magaly Medina about a ‘bomb’ for his premiere program, in Instarándula his followers were asked who they think would star in said news this Monday. Among the various answers, the name of Paolo Guerrero appears several times.

It should be noted that the spot on “Magaly TV, the firm” refers to a character loved and acclaimed by the Peruvian public.

Some days ago, Magaly Medina He was already announcing his return to the entertainment space that he leads on ATV. Likewise, he assured that he returns to his usual schedule to provide entertainment content to his audience despite the situation in the country.

“Well, I would have liked to rest a little more from the daily tasks of making my program, but I think these are difficult times and the public must be entertained,” he commented.

Magaly Medina moved her followers by recreating Antonela Roccuzzo’s viral dance shared by Lionel Messi during her Christmas evening in 2022. In the video posted on her Instagram account, the TV host can be seen on the edge of her pool wearing a bikini and a bathing suit while dancing to the rhythm of “Pa’ la selección”.

Does Magaly force her husband to appear on social networks?

Through a dynamic on social networks with her followers, one of them asked Magaly why she was forcing her husband to appear in her videos, because he would be uncomfortable in them. To which the TV presenter replied: “Nothing in a relationship is done out of obligation. My husband doesn’t like me to record it, but he does it because he loves me and he likes to please me. 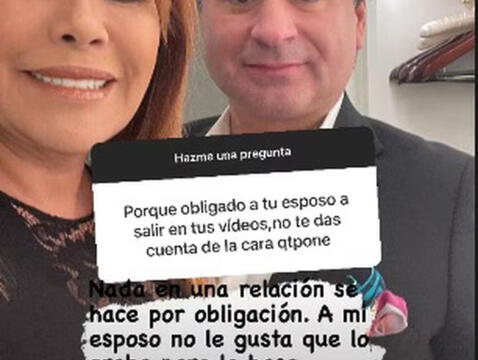 Magaly Medina assures that her husband agrees to appear on her social networks “to please her.” Photo: Magaly Medina/Instagram