Magaly Medina: how much rating did your program get after revealing the complaint against Renato Tapia? 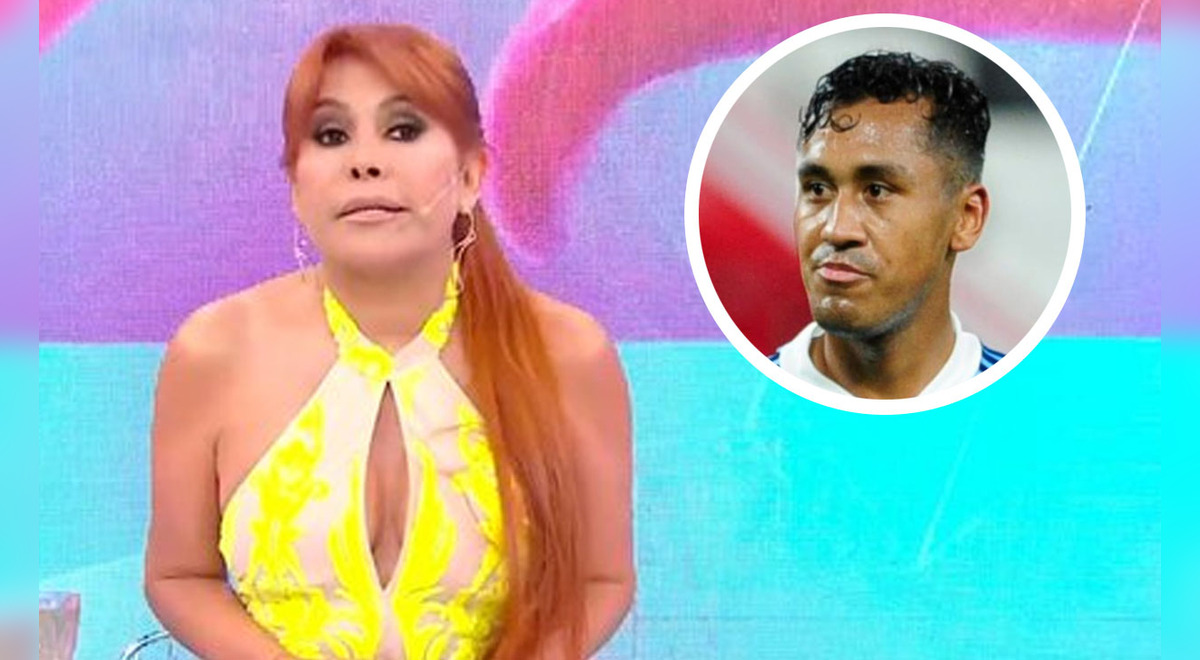 The return of Magaly Medina brought with it a strong accusation against Renato Tapia by Daniela Castro, who publicly denounced him for not recognizing her son.

The return of Magaly Medina to the ATV signal did not go unnoticed. The controversial host surprised her viewers by revealing a surprising complaint against Renato Tapia, who was accused of not recognizing the son she has with Daniela Castro. The ex-partner of the soccer player of the Peruvian team made his case public and revealed, among other things, that the beloved national player turned a blind eye since he found out about his pregnancy.

Likewise, the woman’s lawyer was by her side when they stepped on the set of ‘Urraca’ and pointed out that they will file a lawsuit against the Celta de Vigo midfielder so that he can legally recognize the child.

How much rating did Magaly Medina do after denouncing Renato Tapia?

As expected, Magaly Medina captured the attention of viewers in this her first program of 2023, especially after publicly denouncing Renato Tapia. For this reason, the host reached a high rating, with which she consolidated her program as one of the most watched television spaces on last Monday, January 23.

Magaly is surprised by Renato Tapia’s resemblance to her son

Magaly Medina spoke about the case of Renato Tapia, for which she invited Daniela Castro, the player’s ex-partner, to learn more about the subject. It was there that the driver emphasized the child’s resemblance to the member of the Peruvian team. “As you have seen, he is a living image of Renato Tapia, which he cannot deny,” she said.