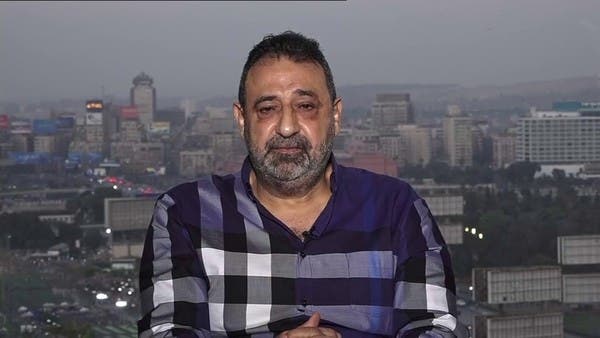 Magdy Abdel-Ghani, the former player of the Egyptian national team and Al-Ahly club, called for stopping the Egyptian League after the passage of the next 5 rounds, in the interest of the first team, and to set the dates for competitions with the African Union and international events.

Abdel-Ghani, who heads the Egyptian Professional Footballers Association, told Al-Arabiya: The league must be stopped after the next 5 rounds, to rest the players, and we have to sacrifice the league for the sake of the Egyptian team.

He added, “The problems facing Egyptian football will not be resolved until the dates of local competitions are set with the African Confederation for the game “K” and international forums, and what is happening now does not serve the first team, and just an internal conflict in Egypt, and every team thinks of winning a local championship, and no one He cares about the Egyptian team, which has deteriorated a lot.

And he added: Players in Egypt have not rested for about 3-4 years, which is not in line with the instructions of the International Federation “FIFA”.