Maharajoti in Sabarimala: Darshan by thousands of devotees 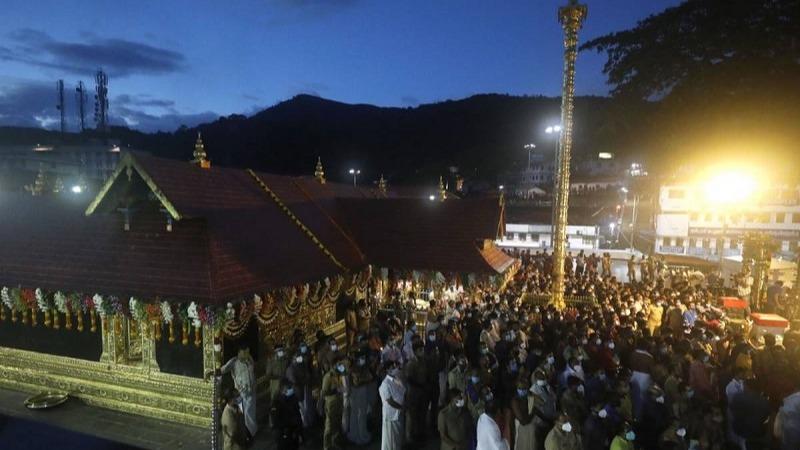 Trivandrum: Thousands of devotees waited in the mountains following the appearance of the Maharajoti on the Sabarimala.

Ayyappa devotees believe that if they see the maharajothi appearing on the Ponnambala mound of Sabarimala, they will get rich and their sins will be gone. Thus despite the strict adherence to the corona rules, the Travancore Devasam Board and the Government of Kerala have allowed a large number of devotees only for the Maharajoti darshan. Due to this thousands of devotees gathered at Sabarimala. Thousands of devotees are waiting for the darshan not only at the Sabarimala Sanctuary but also in all the hills including Pamba and Neelimalai.