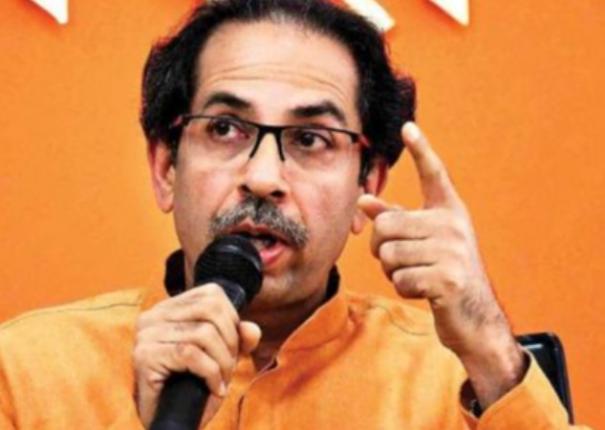 The Shiv Sena general body meeting is being held today as party MLAs raise the battle flag urging them to form an alliance with the BJP.

In Maharashtra, about 40 Shiv Sena MLAs and independent MLAs have demanded the end of the alliance with the Congress and the Nationalist Congress Party to form a coalition government with the BJP. This number is increasing day by day. They flew first to Surat in Gujarat and then to Guwahati in Assam. They are staying at the Star Hotel in Guwahati.

In this context, the executive committee meeting of the ruling Shiv Sena party in Maharashtra will be held today at 1 pm.
Similarly, Aditya Thackeray, Maharashtra Minister and son of Uttam Thackeray, addresses party volunteers at the Birla Madhosree Stadium.

But disgruntled MLAs do not seem to have feared the Shiv Sena’s decision to disqualify them. Eknath Shinde has challenged Maharashtra Deputy Speaker Narhari Jirwal. He has challenged the Shiv Sena to take action on the notice if possible. ‘Meanwhile, senior police officials have warned police to be vigilant as Shiv Sena volunteers could take part in protests against disgruntled MLAs, including Eknath Shinde. Shiv Sena volunteers tore down banners with a photo of disgruntled MLA Mangesh Kudalkar in Mumbai’s Kurla area yesterday.

Coalition parties advise: Coalition parties are also in talks as the Shiv Sena steps down in a bid to revive its party. Yesterday, Nationalist Congress Party leader Sarabjit Pawar and senior leaders met Uttam Thackeray at his residence. The Nationalist Congress Party and the Congress have stated that they will stand by the Shiv Sena under any circumstances.