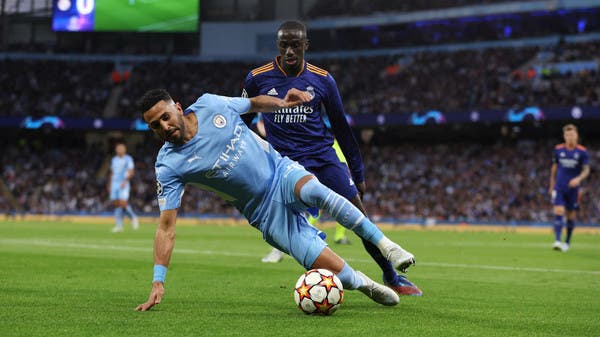 The Algerian Riyad Mahrez, the star of Manchester City, asked on Monday the American billionaire Elon Musk to re-authenticate his account on the social networking site “Twitter”.

Musk reached an agreement to buy Twitter last week for $44 billion, after which he pledged to make several major changes, most notably fighting fake accounts.

Riyad Mahrez is one of the most prominent stars of Manchester City this season, scoring 23 goals in 43 games so far. He has also achieved with the heavenly team since his arrival in 2018 9 championships (3 English leagues, 3 League Cups, two championships in the Charity Shield Cup and the FA Cup).