Malawi renews hopes of qualifying with victory over Zimbabwe 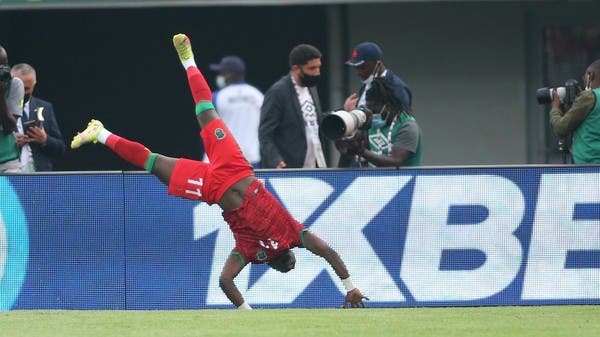 Malawi renewed its hopes of qualifying for the round of 16 of the African Nations Cup, currently being held in Cameroon, by defeating Zimbabwe 2-1 on Friday in the second round of Group B competition.

Zimbabwe advanced with a goal scored by Ismail Wadi in the 38th minute, and Malawi tied through Gabadinho Mahangu in the 43rd minute, then the same player added the second goal for Malawi in the 58th minute.

Senegal and Guinea tied 0-0 earlier in the day, sharing the top spot in Group B with four points.

In the last round, Malawi will meet with its Senegalese counterpart, while Zimbabwe will play with Guinea.