Mali: There is no legal basis for the French presence on our soil 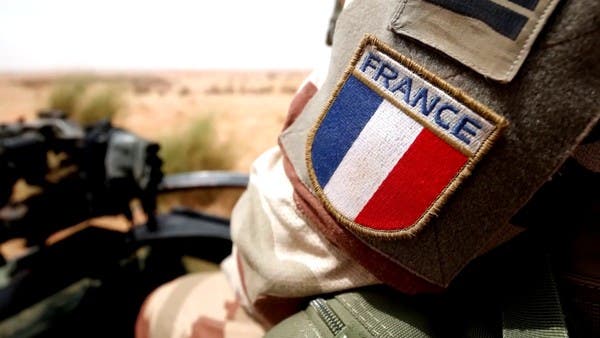 After the military junta in Mali announced the cancellation of defense agreements with France, it reiterated that Paris no longer had a legal basis for carrying out military operations on its territory after Bamco withdrew from the main defense agreements.

Malian Foreign Minister Abdoulaye Diop said on Wednesday that it would take six months for the formal termination of the 2014 defense cooperation agreement with France to enter into force.

He also added that the legal termination of the agreements in 2013 and 2020 regarding the French “Barkhane” operation and the European “Takoba” operation in Mali became effective immediately.

It is noteworthy that the ruling military council in Mali had announced the cancellation of defense agreements signed with France and its European partners, in a new step that reflects the deterioration of relations between Bamako and its former allies in the battle against extremist groups.

The French Foreign Ministry spokeswoman had revealed in a written declaration that her country, after notifying on May 2, the unilateral decision of the financial transitional authorities to cancel these agreements, considers this decision unjustified and officially denies any violation of the bilateral legal framework that may be attributed to Barkhane Force, according to her.

It is noteworthy that Mali had condemned in a letter sent to the United Nations at the end of April, a copy of which was obtained by Agence France-Presse, for what it said were “the repeated and deliberate violations of national airspace by foreign aircraft, especially French forces, with the aim of espionage, intimidation and sabotage,” according to the letter.