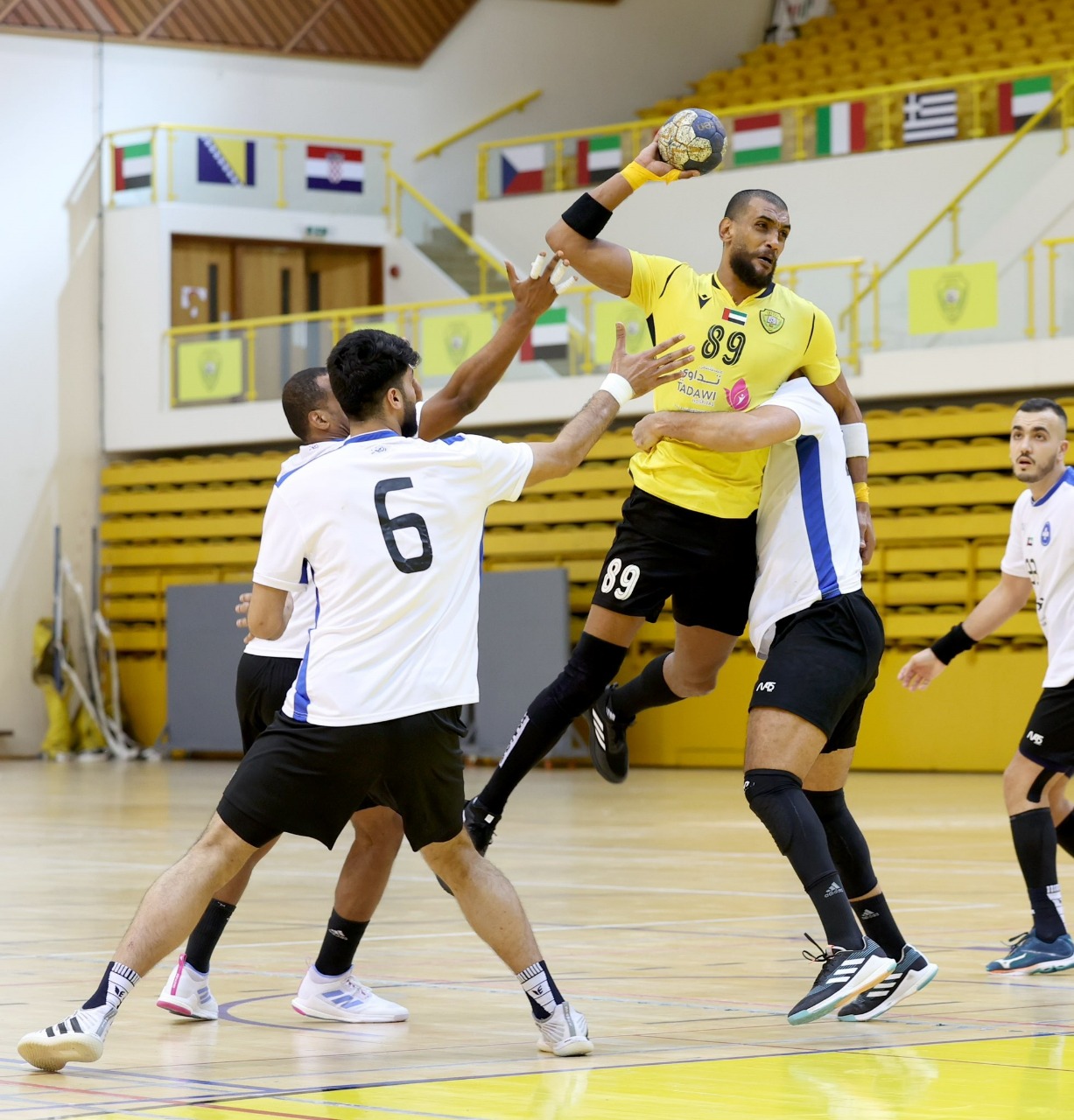 The Maliha and Al Wasl teams completed the golden square in the Vice-President’s Handball Cup competition, following the success of the two teams on Saturday in achieving victory in the third and final round of the preliminary round of the tournament. The account of his neighbor and guest, Al-Nasr (33-28).

At the end of the preliminary round, Maliha topped the teams of his first group with a full score and a balance of nine points, two points behind the runner-up Al Wasl. .
The tournament system stipulated that the preliminary round be held in the group league system from one stage, the results of which result in the qualification of the leaders and runners-up of the two groups to the semi-finals, which will be held on January 21, with the knockout system.

Maliha set a date with Al-Jazira, who finished the preliminary round in the runner-up position in his second group, provided that Al-Wasl will meet the Sharjah team, the leaders of the second group.