Mamata Banerjee calls on opposition to unite against Pegasus scandal 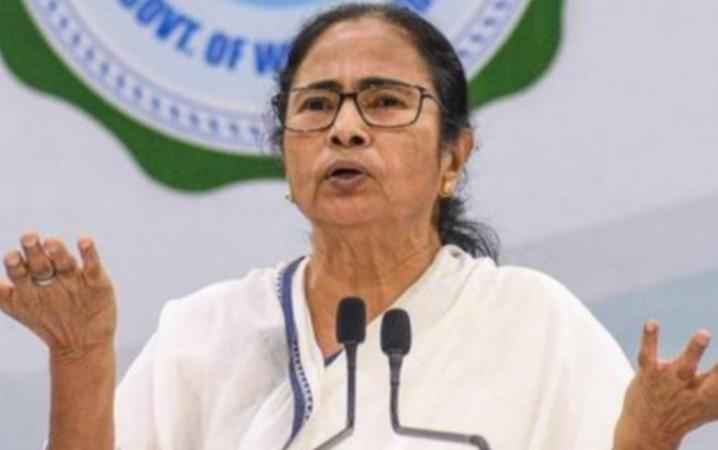 Coinciding with the Martyrs’ Day of the State of West Bengal Mamta Banerjee Addressed people via video today. This is his first speech since Amoka’s victory in the West Bengal elections.

I am going to Delhi on the 27th and 28th. If any of the opposition leaders want to meet me during those two days I am ready for that meeting.

In this case Supreme Court To inquire voluntarily. The Supreme Court must protect this country and democracy. A committee should be set up and ordered to conduct an in-depth inquiry into the matter. Only the judiciary can save this country.

I do not care if you take this as a personal attack. But you and the home minister are using the country’s systems to spy on opposition leaders. You are spending people’s tax money to buy spy software.

Petrol prices are skyrocketing. You have collected Rs 3.7 lakh crore from fuel alone. Where does all that money go.

There is no employment in the country. But you are trying to keep the country under your watch. Ministers and judges’ phones are being tapped. The phones of politicians and journalists are also being tapped.

People expect freedom, development, health, education and employment. But the central government’s interest is in violence, conflict and separatist politics.

Bengal needed peace and development for the people. That is why they did not vote for you Modi ji. This country, this is why the world is watching the West Bengal elections.

We will open closed mills

Microsoft’s contribution to the digital capability of Indians