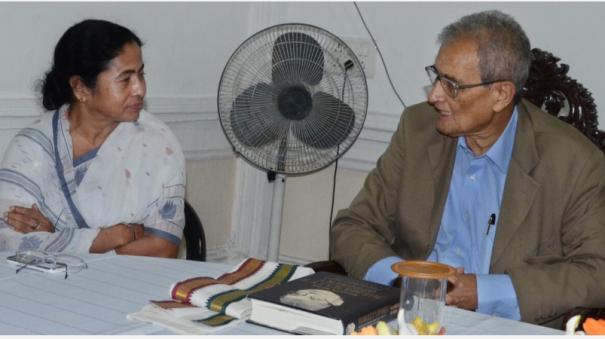 New Delhi: Amartya Sen has expressed confidence that Mamata Banerjee has what it takes to become the next Prime Minister.

Nobel laureate economist Amartya Sen said in an interview to PTI news agency: “To defeat the ruling BJP in the 2024 Lok Sabha elections, state parties must play an important role. West Bengal Chief Minister Mamata Banerjee has the potential to become the next Prime Minister.

At the same time, he has yet to prove that he can mobilize disaffected people’s power against the BJP. If he is to make this possible, he must put an end to the fragmented nature of India’s many parties.

It is sad that there is no alternative party to BJP in the country today. State parties must play an important role. DMK, Trinamool and Samajwadi parties are important. On the other hand the Congress is in a weak position. Only that party can give an all-India vision. Amartya Sen said.