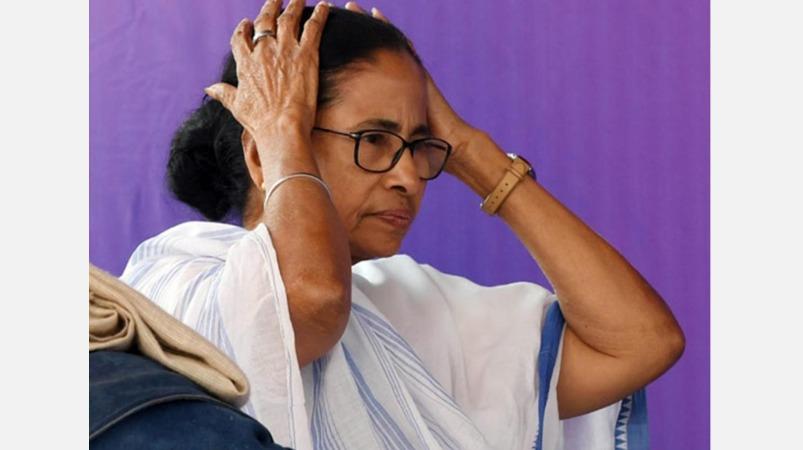 A close friend of West Bengal Chief Minister Mamata Banerjee and a four-time MLA Sonali Kuha He has said that he will join the BJP.

Legislative elections are being held in 8 phases for 294 constituencies in West Bengal. Of which 291 candidates Trinamool Congress Party leader Mamta Banerjee Posted by. Twenty ministers on this list were not given the opportunity to contest the election.

This time Sonali was not given a seat. Thus dissatisfied Sonali Kuha BJP plans internet.

about this Sonali Kuha Speaking to reporters yesterday, he said, “After Didi (Mamta) abandoned me, what is wrong with me leaving her? BJP I spoke to Vice President Mukul Roy.

I asked if I wanted an MLA seat and wanted a good position in the party. He also agreed to it. He said that he had spoken above. Therefore, I am internet in BJP.

I gave all my hard work and efforts to Didi. Others know how much respect I had for him and how loyal I was to the party. I no longer give my labor to the new party.

It hurt me not to be told in advance that I was not given a seat. “

Sonali Guha is expected to formally join the BJP today or tomorrow.

Previous articleFabian Allen’s 3 sixes that changed the game; May Islanders win T20 series: Sri Lanka struggle in vain
Next articleOpposition parties rallied at the state level: they adjourned for the day