IndiaMamta is not the ‘daughter’ of the soil; Infiltrators attack Rohingya...
India

Mamta is not the ‘daughter’ of the soil; Infiltrators attack Rohingya ‘aunt’ 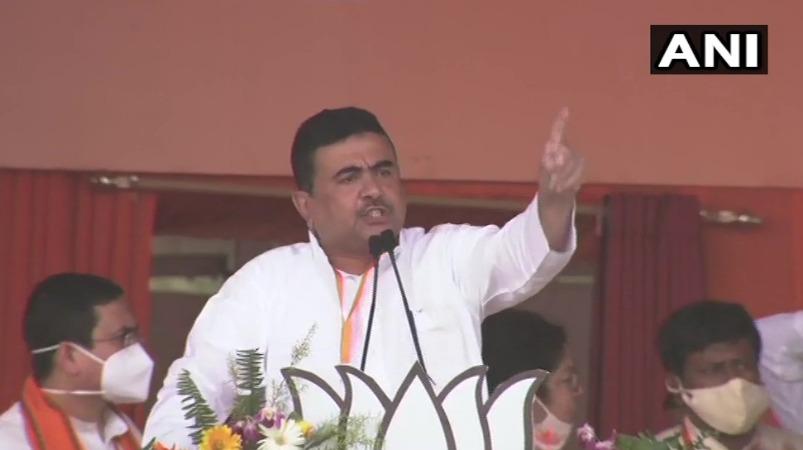 Chief Minister of West Bengal Mamta Banerjee Bengal Daughter of the soil None. The BJP’s Nandigram candidate is said to be the aunt of the invaders, the Rohingya Independent Officer Spoke harshly.

Elections to the 294 Assembly constituencies in West Bengal are being held in 8 phases. The first round of elections will be held on April 27 and April 1. Prime Minister Modi launched his election campaign in Kolkata today.

Prime Minister Modi on behalf of the BJP held a public meeting at the Brigade Parade Ground in Kolkata. Before Prime Minister Modi spoke, Nandigram was a BJP candidate who had defected from the Trinamool Congress and joined the BJP Independent Officer Spoke.

West Bengal needs the daughter of the soil. But these people will not accept Mamta as their own daughter. You are the invaders, the aunt of the Rohingya. The Trinamool Congress has become a private company rather than a party. Mamata Banerjee, the leader of the Trinamool Congress, is the head of the company. The director is his nephew, who is corrupt.

They looted money in the 100-day employment scheme, the farmers’ financial assistance scheme, the coal smuggling and the cattle smuggling. ”

Previous articleWorking mad .. Chiranjeevi called Pawan for a dress: Kota Srinivasa Rao
Next articleThe 2nd Session of the Parliamentary Budget Session will be held from tomorrow to April 8

‘Who among you drinks alcohol’ .. Rahul’s question in the meeting with PCC chiefs .. Shocking leaders!