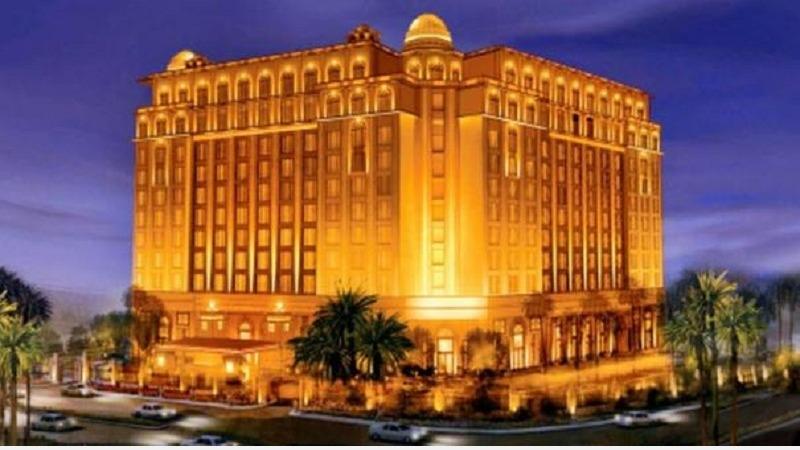 New Delhi: A person who defrauded a Delhi star hotel of Rs 23 lakh was arrested.

A person named Mohammed Sharif checked into the Leela Palace 5-star hotel in Delhi on August 1 last year. He said he lives in the United Arab Emirates and is an employee in the office of Sheikh Fala bin Zayed Al Nahyan, a member of the royal family. After staying at the hotel for about 4 months, he left the hotel on November 20 without informing.

He has to pay a fee of Rs.35 lakh. But he has paid only Rs.11.5 lakhs. 23 lakhs not paid. The hotel management filed a complaint with the Delhi Police. The police were actively searching for the man.

In this case, the police arrested the person. The fraudster was arrested based on a complaint lodged by hotel manager Anupam Das Gupta. The man identified as Mohammed Sharif was a native of Dakshin Kannada in Karnataka. The police arrested him. A case has been registered against him under sections 419/420/380 of the Indian Penal Code.