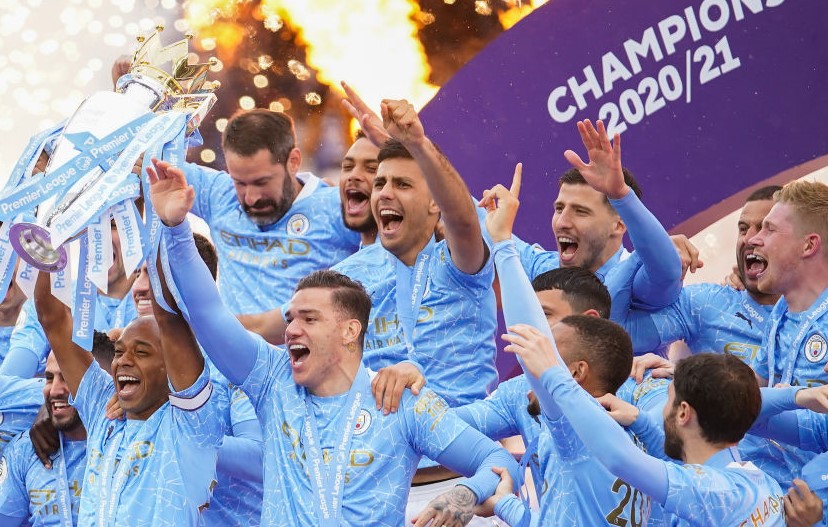 Manchester City Football Club today announced its annual report for the 2020-2021 season, revealing that it is returning to profitability and continuing the trend towards steady long-term growth, which was halted as a result of the Covid pandemic. The club saw an increase in total revenue, which rose by 19% to £569.8 million, with a profit of £2.4 million.

Last season witnessed another success for Manchester City on the pitch, as it managed to break a large number of records, and ended the season by winning the English Premier League title, and also won the Carabao Cup, and managed to reach the Champions League final for the first time in the club’s history. .

Khaldoon Khalifa Al Mubarak, Chairman of Manchester City Football Club, said: “The success of our first men’s football team embodies the current club story, which included the awards that the team won this year as the club’s fifth title in the English Premier League and the sixth championship in the League Cup. , to be added to the team’s achievements over the past decade.As for the future story, it will be written by the next generation, who made his name in history this year when the Manchester City Academy team and the U-18 team won the two league championships in which they participated, and this means that Manchester City holds titles in all categories within the men’s competitions.