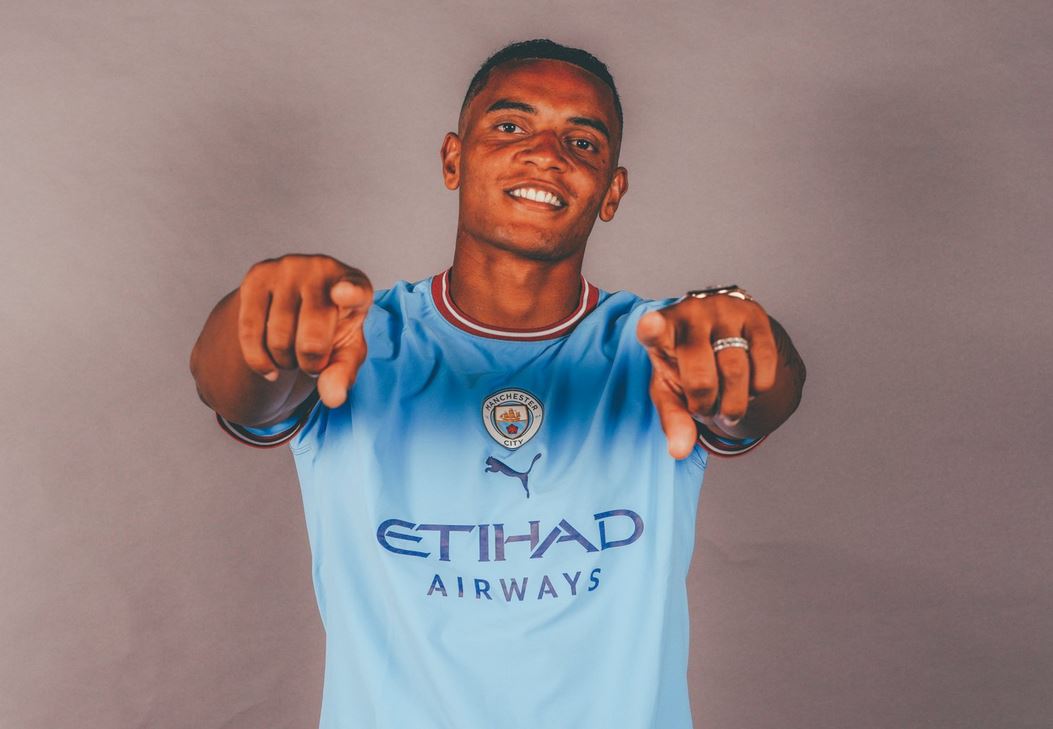 Manchester City has signed Swiss international defender Manuel Akanji on a five-year contract from Borussia Dortmund, the English champions announced today. “The 27-year-old central defender arrives on a five-year deal until 2027,” which the English press estimated at nearly 20 million euros, said a statement on the club’s official website. Akanji will meet his former teammates in Dortmund, the Norwegian striker Erling Haaland, who is making an amazing start in the Premier League, scoring nine goals in his first five matches.

In an interview with the club’s official website, he said, “City have been one of the best teams in Europe in recent seasons. It’s fun to watch them, they play exciting football and compete for titles every year, so coming here is a perfect step in my career.” “Nothing is better than being here under the guidance of Pep Guardiola. The combination of coach and club is perfect for me.”

Akanji spoke about Haaland after they played together for two seasons in Dortmund, who contacted him when he learned that City were looking for a defender who “has an amazing mix of skills. He is fast and very strong physically, but he is also technically skilled.” Akanji (41 caps) started his career with Ventethur, then moved to Basel in 2015 and from there to Dortmund in 2018. During four years in Germany he won the German Cup in 2021 and the German Super Cup in 2019.