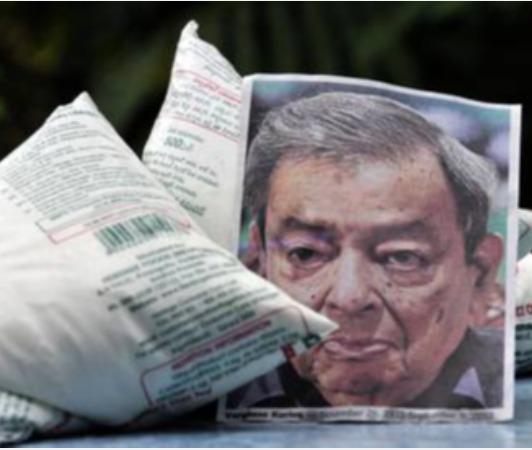 National Milk Day was celebrated today on behalf of the Central Government to mark the centenary of Dr. Varghese Kurien, hailed as the milk man of India.

Until 1970 India Overall, there was a severe shortage of milk. Given in milk ration. Mothers stumbled upon children to satisfy their hunger.

Today, milk, yogurt, butter, cheese, and baby foods are available in abundance. Varghese Kurien was the initiator of the White Revolution in India.

Today, November 26, his birthday, is celebrated as National Milk Day in his memory. Of Kurien this year Century Since it is a birthday, various events are being held on behalf of the National Dairy Board, which is functioning under the Central Government.

The event was held today at the premises of the National Dairy Development Board in Anand, Gujarat on behalf of the Central Department of Animal Husbandry and Dairy.

He also opened the IVF Laboratory at Tamrod in Gujarat and Hesarkatta in Karnataka and launched the Start-up Grand Challenge 2.0.