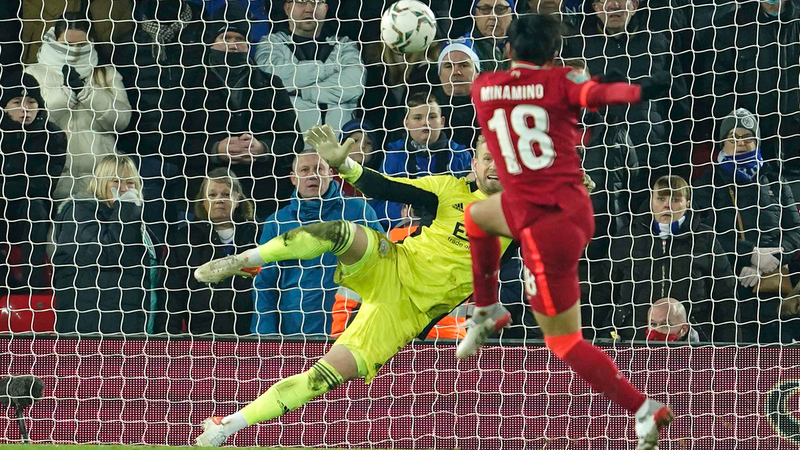 Man United coach, Ralf Rangnick, suggested canceling the League Cup to reduce the pressure of matches. The schedule in England is experiencing tremendous pressure in light of the spread of “Omicron” infection among the teams, which caused the postponement of several matches during the past days. Man United has not participated in any match since the 11th of this month due to “Covid-19”, as its matches against Brentford and Brighton in the English Premier League were postponed. “England is the only one of the five countries that hosts the top five leagues in Europe, in which two cup competitions are held,” Rangnick said.