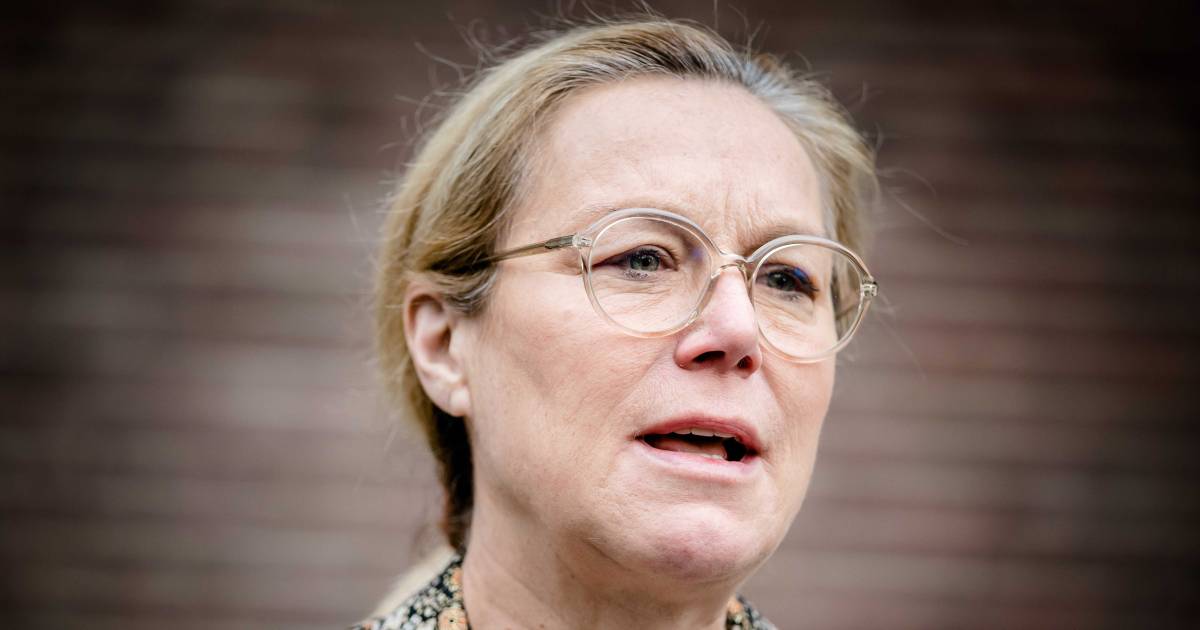 His lawyer confirms this. The 29-year-old Amsterdammer Max van den B. was given six months in prison by the police judge. According to his lawyer, the man does not agree with the amount of the sentence. He also believes that it has not been proven that he threatened Kaag.

At the beginning of this month, the Amsterdammer stood in front of the house of the D66 minister of Finance with a burning torch and shouted conspiracy slogans. He also called her. All of this could be followed live on social media.

“Threats of violence are unacceptable,” the magistrate said. According to the judge, the fact that everything was filmed and ended up on the internet made the situation even more threatening for Kaag.

Van den B., who sees himself as a follower of Jesus, said earlier in court: “I want to bring light into the darkness, I come to show that God is greater than Klaus Schwab of the World Economic Forum and greater than Bill Gates. . It is my duty to address Kaag. Also at her door. Politicians have to come out of their daze and make a choice. The illuminati are making a great world government. The World Economic Forum is participating and Kaag is a member of it.”

Van ‘t N looked back on that day differently after the hearing. ,,I can well imagine Mrs. Kaag’s fear. You shouldn’t go to the house of politicians. I regret that. I should have pressed the stop button of the live stream.” She does refer to Max as a hero and warrior in videos. “I love him, but I don’t support his actions.” She broadcasts those campaigns ‘for the ratings’, she says.