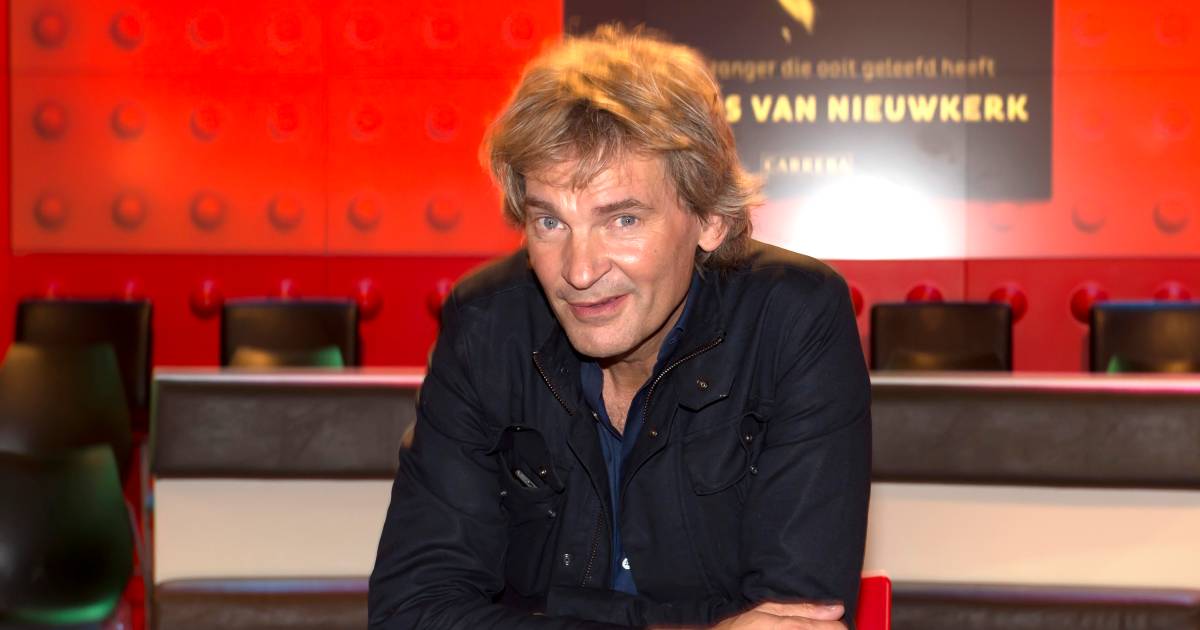 “Just what people need,” said the spokesman. In fifteen years, more than three hundred people have worked for the program.

The talk show and presenter Matthijs van Nieuwkerk were discredited by an article that de Volkskrant published Friday night. In it, former employees spoke about Van Nieuwkerk’s cross-border working method and the atmosphere behind the scenes. Dozens of people fell ill because of the working conditions. Van Nieuwkerk has since broken the collaboration with BNNVara.

The NPO has a major investigation into the misconduct behind the scenes DWDD announced. Frans Klein was media director of BNNVara at the time and closely involved in DWDD. Klein, now director of video at the NPO, has resigned his duties pending the outcome of the investigation.