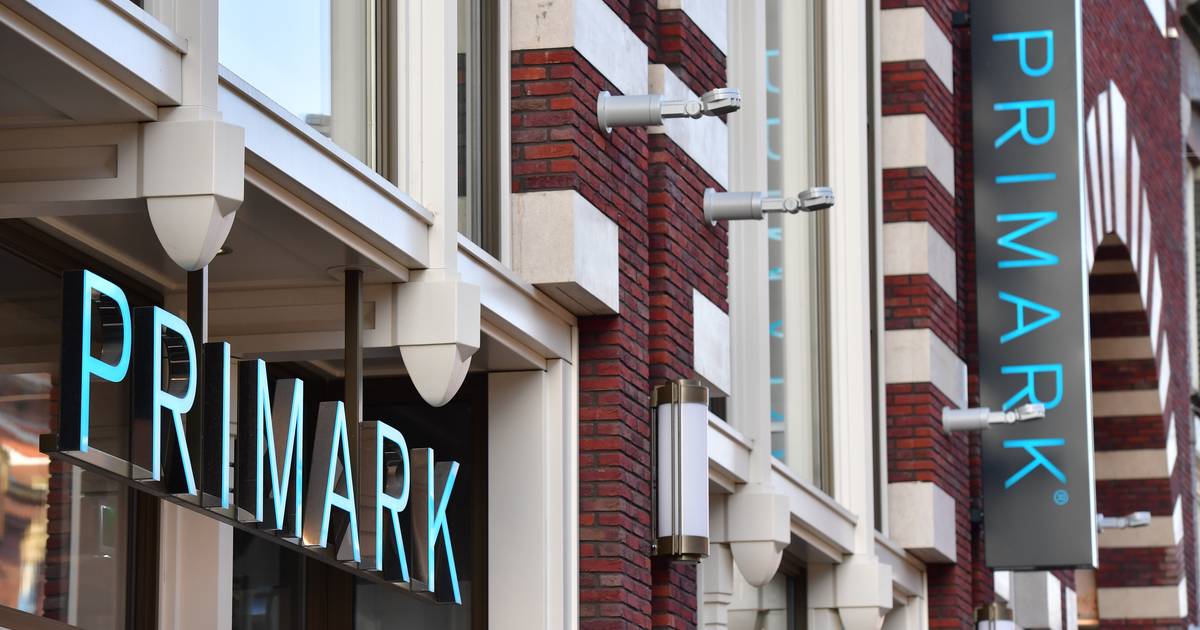 A store manager of Primark in Amsterdam has been unfairly fired after sending four heart emojis to a colleague. The man was also accused of transgressive behavior because of this.

According to the subdistrict court in Amsterdam, there are ‘indications of collusion’ against the manager.

The app in question was sent in June 2020. According to the store manager, he sent the hearts in response to the new profile photo of his employee, in which a man puts his arm around the woman. According to the manager, he was simply happy that the woman was with someone, “especially because she was going through a difficult period.”

However, at the beginning of July 2022, the woman filed a complaint. In the same period, seven more reports were received in which the man was accused of misconduct. Store employees stated, among other things, that he had made sexually suggestive remarks and observed colleagues with cameras.

An employee also reported that he had touched her blouse and said ‘nice fabric’, which made her feel uncomfortable.

Primark engaged an external research agency to investigate the complaints. Although the agency was not convinced of his guilt, Primark decided to fire the store manager. Unjustified, said the subdistrict court judge.

Four months before the reports, the store manager was called anonymously with the announcement that a group of colleagues would conspire against him and would file complaints against him. The manager already reported this at the time. The collusion is said to be related to a proposed reorganization. ‘The employees blamed him for knowing about the reorganization but not saying anything to them,’ said a department manager.

According to the subdistrict court judge, it could not be determined with certainty that the heart emojis were intended to be sexual or flirtatious. The subdistrict court also sees no evidence and/or not enough reason to dismiss the man in the other accusations.

The store manager is therefore allowed to work again in Primark in Amsterdam. None of the prosecutors work there anymore.