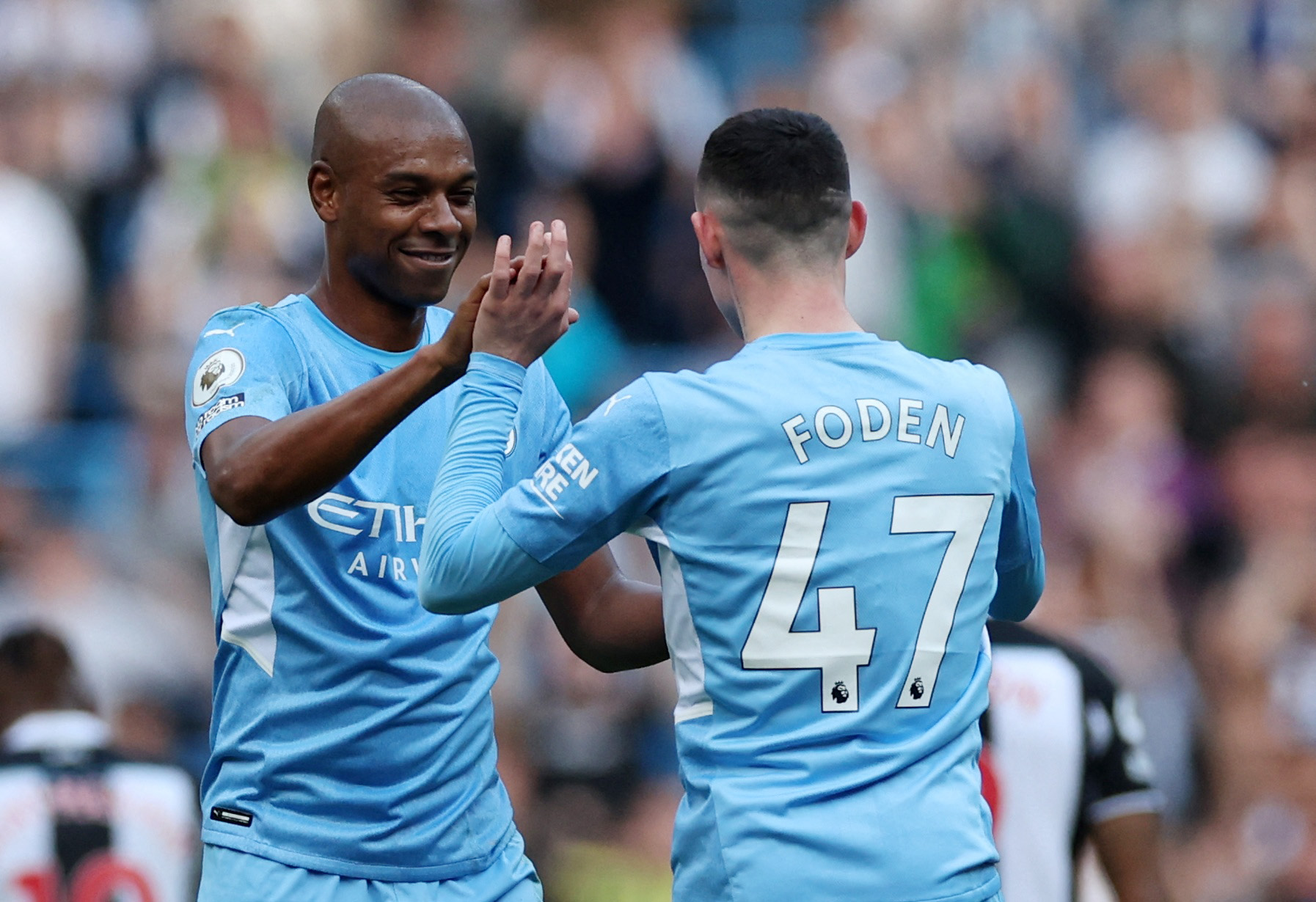 Three days after losing against its Spanish host Real Madrid 1-3 after extending the second leg of the semi-final of the prestigious continental competition, after he was close to reaching the second final in a row, with a 4-3 lead in the first leg and 1-0 until the 90th minute, the Spanish coach Pepe’s men renewed Guardiola’s date with victories and three points away from their only competitor for the title, Liverpool.

Manchester City took advantage of Liverpool’s 1-1 stumble against its guest Tottenham on Saturday at the opening stage and achieved its fourth consecutive victory and 27 this season, raising its score to 86 points, compared to 83 for Liverpool, three games before the end of the season.

Manchester City will visit Wolverhampton on Wednesday in a postponed match from the 33rd stage, then West Ham United next Sunday in the penultimate stage, before ending the season at home against Aston Villa.

On the other hand, Liverpool plays its host Aston Villa on Tuesday in a postponed match from the 33rd stage, then Southampton next Tuesday in the penultimate stage and concludes the season at home against Wolverhampton.