Manchester City is close to a new deal 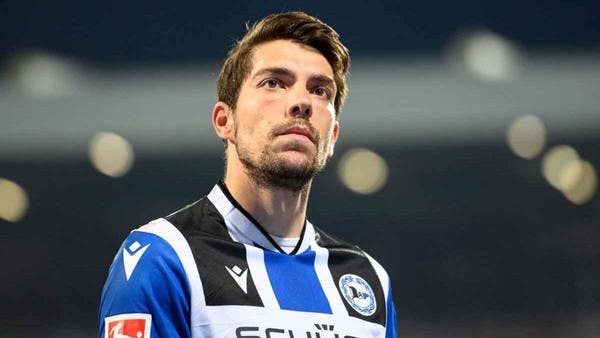 Media reports in Germany said on Thursday that goalkeeper Stefan Ortega, who was relegated with his Armenia Bielefeld football team, is close to moving to Manchester City, the English Premier League champions.

The German magazine “Kicker” and the “Sky” network reported that Ortega, 29, will become the substitute goalkeeper for Ederson in the Manchester City team, which is coached by Pep Guardiola, where he is expected to be contracted in a free transfer deal when his contract expires on June 30.

Ortega graduated from Bielefeld’s academy, and the former German under-19 goalkeeper is considered one of Germany’s best goalkeepers.

Ortega played 237 matches in the Bundesliga and the Second Division with Bielefeld.